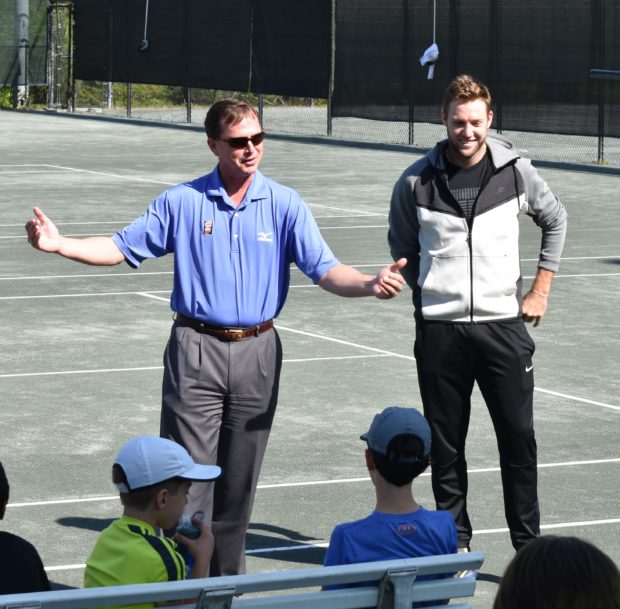 It’s setting up to be the biggest year ever for the BB&T Atlanta Open, Atlanta’s ATP World Tour 250 event held each summer and ATP No. 16, and one of the top American men’s tennis professionals, Jack Sock, made the rounds in Atlanta to promote this year’s event.

The 2018 BB&T Atlanta Open will kick off the U.S. Open Series from July 21 to July 29, 2018, at Atlantic Station. Ticket offerings for the nine day men’s tournament and the women’s exhibition match, featuring Sloane Stephens and Madison Keys are on sale at www.bbtatlantaopen.com.

John Isner and Bob and Mike Bryan, of the Bryan Brothers, announced their return in July 2018, to defend their titles and Sock and 2017 finalist, Ryan Harrison will also join them.

Isner committed to a 2018 return to vie for his fifth possible singles title in Atlanta; he currently holds the tournament record with an impressive four singles trophies (2013, 2014, 2015 and 2017). Still a dominant force at the age of 32, the former University of Georgia All-American is currently the top-ranked American male player at No. 14 in singles and is wrapping up a strong year on the  ATP World Tour. He holds 12 singles titles at the ATP World Tour 250 level and many remember his win over Nicolas Mahut, over the course of 11 hours and 5 minutes of play and three days at Wimbledon in 2010. Now in it’s eighth year, the one constant at the BB&T Atlanta has been the 6’10” native of Greensboro, N.C. Isner sports a 27-4 career mark in Atlanta and each year credits loyal Atlanta tennis fans as one of the reasons for his success.

Reigning doubles champions, the Bryan Brothers, will defend their title with their third BB&T Atlanta Open appearance. Hailed as the “winningest doubles team in history,” the duo has won  116 ATP World Tour doubles titles, including the 2015 and 2017 BB&T Atlanta Opens, The winners 6 Grand Slam titles and Olympic Gold and Bronze medals have finished No. 1 as a team in the ATP World Tour rankings 10 times.

“I love coming here with the fans, the well run tournament and I have relatives from my dad’s side of the family that live in Alpharetta.”

2011: Won first major title at the US Open, partnering with Melanie Oudin to win the mixed doubles

2017: Won biggest title at the Paris Masters 1000. That qualified him for the ATP Finals where he reached the semifinals

Get your tickets now for a fun week of tennis in July at Atlantic Station. 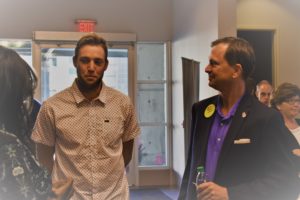 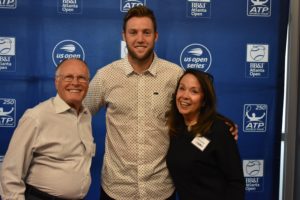 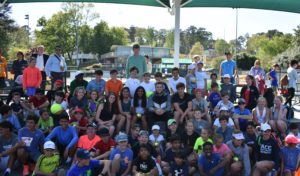 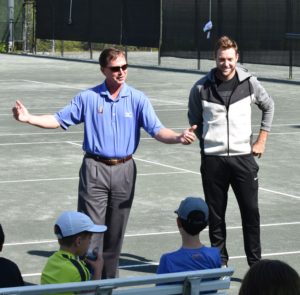