Another Shake Shack Coming to Perimeter Mall in Atlanta

Shake Shack in Buckhead provides one of the best burgers and best rooftops Atlanta has to offer. So of course it’s exciting to hear that the New York based burger chain Shake Shack is building a 2nd location!

The new location is expected to open near Dunwoody’s Perimeter Mall sometime this year, the first location opened in Buckhead in September of 2014. 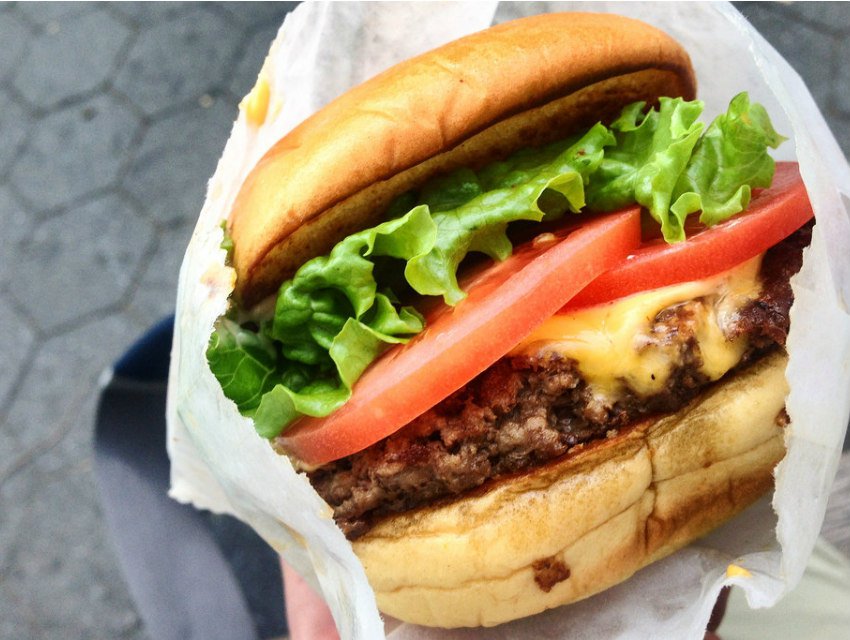 “The Perimeter Mall Shack will feature outdoor seating and its menu will include all the Shake Shack classics, from delicious 100 percent all-natural Angus beef burgers and hormone-free chicken to crispy crinkle cut fries and fresh-made frozen custard,” reads an official announcement.


“The Shack will be constructed with recycled and sustainable materials, and feature energy-efficient kitchen equipment and lighting. Booths are made from lumber certified by the Forest Stewardship Council, and tabletops are made from reclaimed bowling alley lanes. The Shack’s chairs are designed in Brooklyn by Uhuru and walls are clad in reclaimed snow fence from Wyoming.”

Shake Shack is pretty secretive about new locations, last year rumors circulated about locations coming to the new SunTrust Park as well as, Ponce City Market. When asked if either area is in play, a representative declined to comment: “At the moment, Shake Shack has nothing to announce for those locations.” Further details on the Perimeter Mall Shack were not immediately available.

New Atlanta Casting Call For 'Guardians of the Galaxy 2'