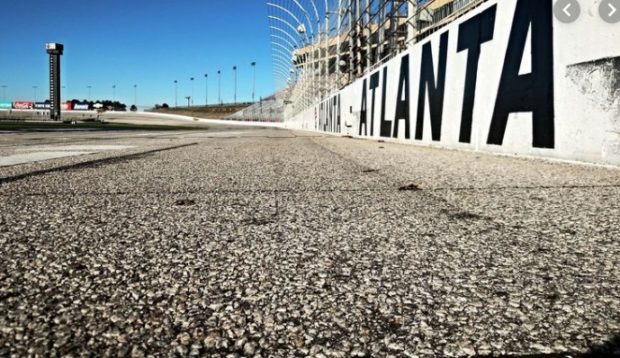 Turning 60 is a big deal! So come March, the Folds of Honor QuikTrip 500 weekend will not only be the setting for three days of NASCAR thrills and family entertainment – it’ll also be a celebration of Atlanta Motor Speedway’s 60th anniversary.

Since it opened in 1960 AMS has hosted 158 races across NASCAR’s three national tours: 112 NASCAR Cup Series races, 28 Xfinity Series races, and 18 NASCAR Gander RV & Outdoors Truck Series races. Across those six decades of races a myriad of historic and unforgettable moments have taken place on Atlanta Motor Speedway, many of which will the recognized during this year’s NASCAR weekend on March 13-15. On top of that, AMS has several special additions to this year’s race weekend planned, including:

Commemorative Atlanta Motor Speedway 60th Anniversary decals will be provided to each NASCAR team which they can run on their cars during the race.

These exclusive decals will also be given to fans who are members of Atlanta Motor Speedway’s Insiders Club as a perk of their membership.

Classic racecars that have taken to the high banks of Atlanta Motor Speedway will greet race fans when they arrive on race weekend. Each of the cars on display were part of a race or championship winning effort at AMS.

Among the cars confirmed to be on display on the concourse during race weekend are:

Return of the pole

In 2020 that tradition will return to Atlanta Motor Speedway and the best hot-lappers will take their seat on the pole in victory lane on Saturday of race weekend.

Altogether these 60th Anniversary additions will bring together the best of Atlanta Motor Speedway’s history and the present to make one unforgettable NASCAR weekend.

The 60th Anniversary features represent the 13th improvement to come from Atlanta Motor Speedway’s “20 in 20” initiative. All told the Speedway will be announcing 20 individual enhancements to increase fan value and the overall enjoyment of the Folds of Honor QuikTrip 500 NASCAR weekend on March 13-15.

Tickets and camping locations for the Folds of Honor QuikTrip 500 weekend at Atlanta Motor Speedway are available now by calling 877-9-AMS-TIX or visiting www.atlantamotorspeedway.com. 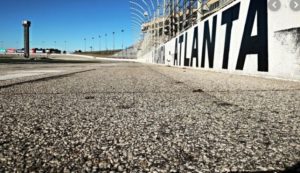 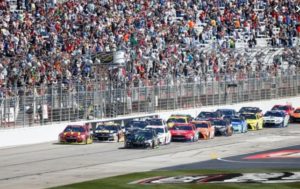