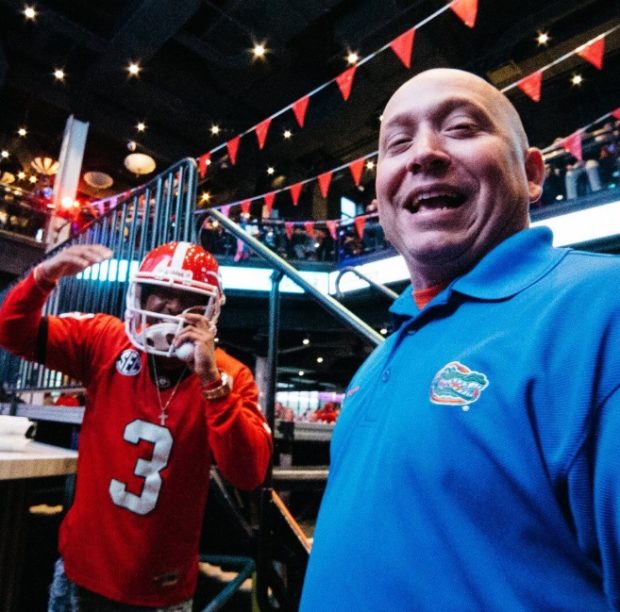 Events, Things To Do 0

Live! at The Battery Brunch and Tailgate for Georgia v. Florida Game

Live! at The Battery is excited to announce the return of Atlanta’s Largest Cocktail Party and Brunch Tailgate, happening on Saturday, November 2nd at 10 a.m. before the Georgia vs. Florida football game. Live! at The Battery Atlanta will be taking over The Battery Plaza at SunTrust Park for a brunch tailgate. The daylong event will feature more than 20 brunch vendors, Atlanta’s largest Bloody Mary and mimosa bar, live music and one massive watch party in Sports & Social on the largest TV in the Southeast.

Tickets range from general admission to VIP featuring entry to the brunch tailgate, tasting tickets, live music, access to mimosa and Bloody Mary stations, a souvenir tasting cup, with VIP access to The Tavern including an exclusive brunch buffet and private bar.

What: Atlanta’s Largest Cocktail Party and Brunch Tailgate at Live! At The Battery
Enjoy a fun brunch tailgate featuring more than 20 brunch vendors, Atlanta’s largest Bloody Mary and mimosa bar, live music and one massive watch party in Sports & Social on the largest TV in the Southeast.

*Event is 21+
Tickets can be purchased online at https://bit.ly/2lIvb7Z 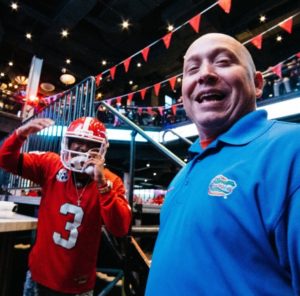 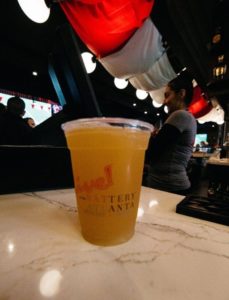 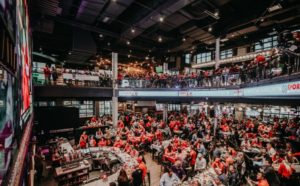 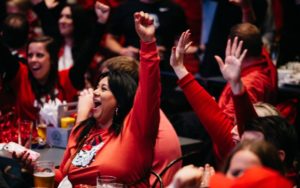