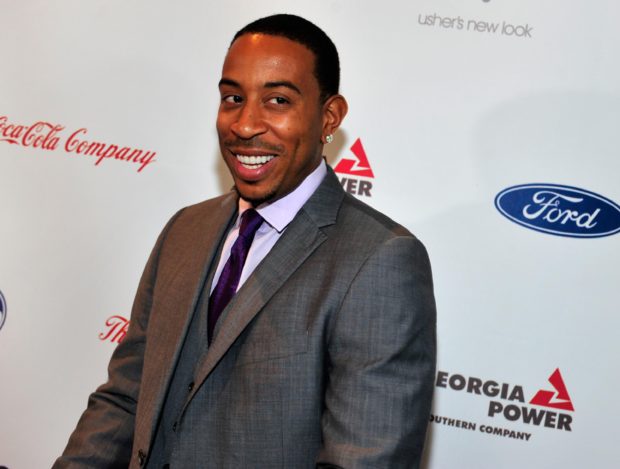 Atlanta rapper Ludacris is winning big with his recently launched Chicken & Beer restaurant. The hip-hop veteran linked up with government officials such as Kasim Reed for the hot spot’s ribbon-cutting ceremony.

Chicken+Beer, named for Ludacris’ third album is located at Concourse D of Atlanta’s Hartsfield-Jackson International Airport. The highly anticipated, 90-seat restaurant is Jackmont Hospitality, Inc.’s second independently developed concept at Hartsfield-Jackson International Airport following One Flew South which opened nearly a decade ago and became the first airport restaurant in the U.S. to be a contender for the prestigious James Beard Award. 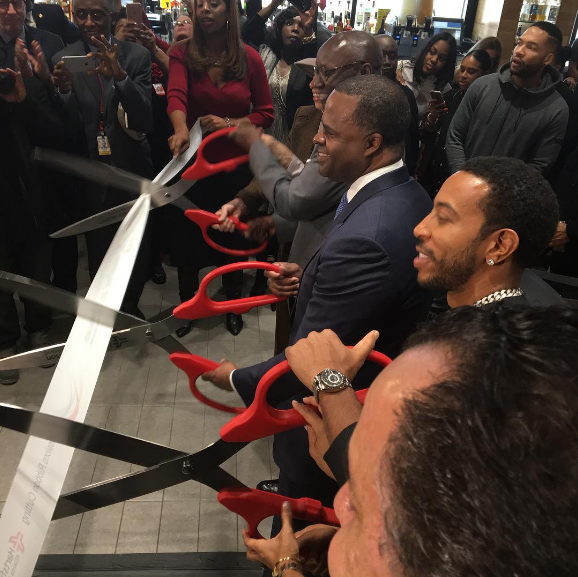