A football player’s dream is to hear the a high-ranking National Football League Executive saying his name being selected by one of the thirty-two teams in the league. Knowing that you’ve been selected to be apart of an NFL franchise has to be one of the most exhilarating feelings in the world.

Well that dream came true for 11 student-athletes in college in Georgia. Congratulations to these players for getting drafted into the NFL. 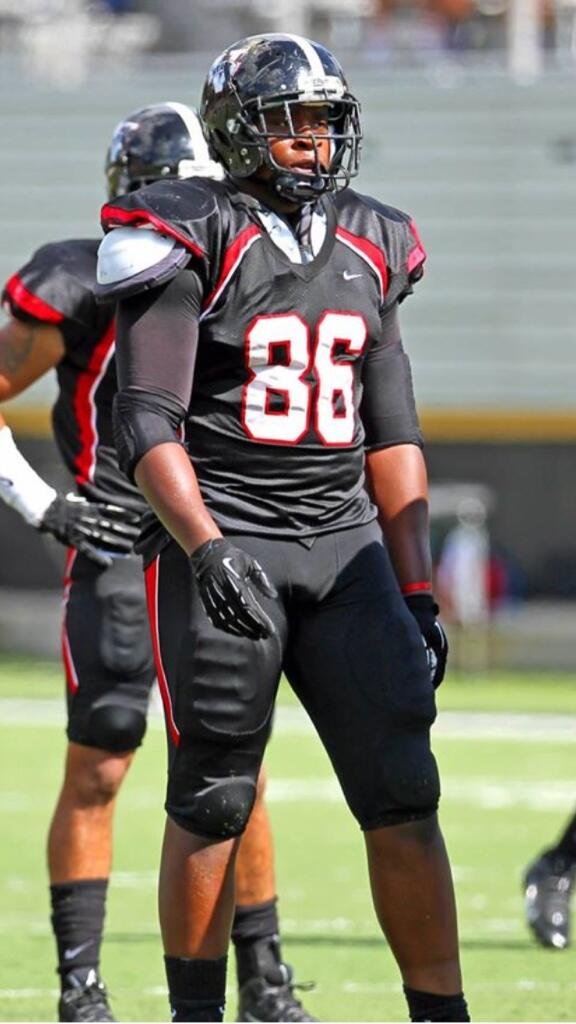