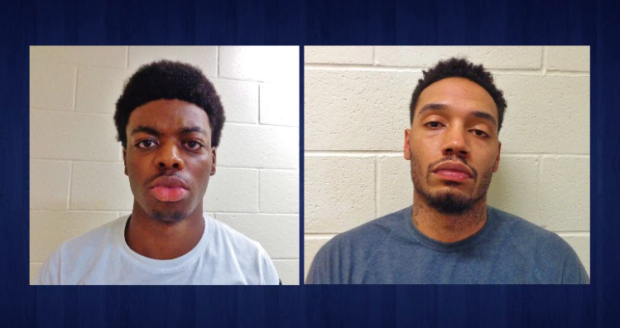 Atlanta Hawks player faces felony drug charges after the vehicle he was riding was ran by Banks County deputies about 9 a.m. Thursday.

Hawks forward James Michael “Mike” Scott, 27, of Smyrna was the passenger in a 2015 Chevrolet Tahoe that failed to yield to officers on Interstate 85

Banks County Sheriff’s Sgt. Carissa McFaddin said deputies attempted to stop the vehicle after noticing the driver following too close to other vehicles.

“As deputies attempted to make the traffic stop, the driver sped up to 98 mph and failed to stop,” McFaddin said. “The driver continued for two miles and finally stopped near mile marker 156.”

McFaddin said deputies made contact with the driver, 20-year-old Antonn Imhotep Scott of Acworth, and his passenger, James Michael Scott.

Antonn Imhotep Scott was charged with fleeing and attempting to elude law enforcement officers, following too closely, felony possession of marijuana, and possession of Schedule I drug. 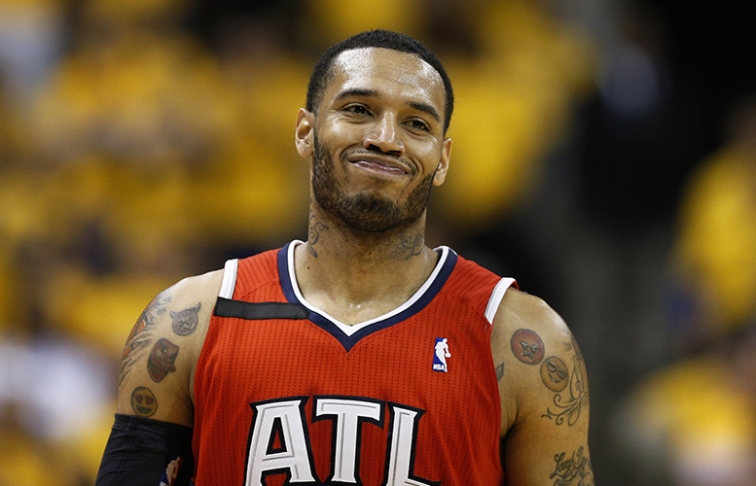