5 Atlanta Falcons players to watch against the Titans

The 5-1 Atlanta Falcons will travel to Nashville to take on the 1-4 Tennessee Titans in a rare AFC/NFC South matchup.

The Atlanta Falcons enter their Week 7 game as a 7-point road favorite over the home underdog Tennessee Titans. Atlanta’s superior record through the first six weeks of 2015 would have likely made the Falcons a 3 to 5.5 point favorite over Tennessee in normal circumstances.

However, 2nd overall pick QB Marcus Mariota will not play in this game due to an MCL sprain. The Titans will go with second-year pro Zach Mettenberger on Sunday.

Atlanta is coming off its first loss of the season to their arch rival in the New Orleans Saints, 31-21 on Thursday Night Football. Tennessee lost an embarrassing home game to the Miami Dolphins, 38-10. Both teams need to get back into the win column in Week 7 to stay relevant in their divisional races.

The Atlanta Falcons trail the Carolina Panthers by half a game in the NFC South. Tennessee isn’t out of it, as the Titans only trail the AFC South leading Indianapolis Colts by 1.5 games.
Atlanta will have had 10 days to prepare for the Tennessee Titans in this Week 7 matchup, so that should benefit the Falcons tremendously. Here are the five players on the Atlanta Falcons I’m keeping my eye on in Week 7.

The Atlanta Falcons’ pass rush has lagged behind the two other layers of their defense in 2015. Atlanta is not effectively disrupting the passer until late in ball games when the levee finally breaks. The Falcons are giving up way to many 8 to 13 yard passes, especially on 3rd down.

So with the mini bye, HC Dan Quinn essentially called out his pass rushing unit to perform better after a lackluster showing against Drew Brees and the New Orleans Saints. While Quinn in a way singled out rookie OLB Vic Beasley, I think that DE Adrian Clayborn will actually rise to the occasion in Week 7. 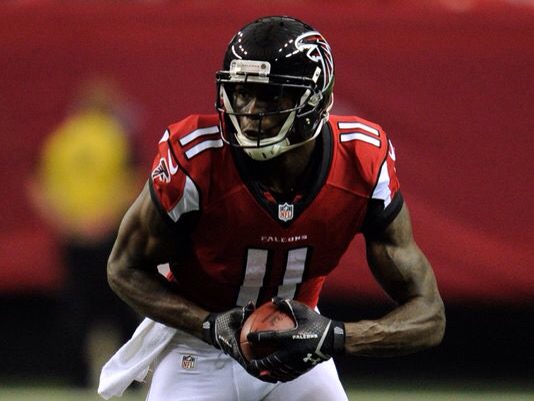 Jones is a professional and will compete through injuries. However, not having Julio at top speed limits the Falcons’ passing game. Having Jones stretch the field vertically opens up more opportunities for the rest of the Atlanta Falcons’ receiving corps.

I see Julio Jones as one of four players on the team to most benefit from the Thursday Night Game, in that he will have an additional three days to recover physically and hopefully let that hamstring fully heal. Even if he’s not a full strength, expect Jones to play closer to it that he has in a month against the Tennessee Titans tomorrow afternoon. 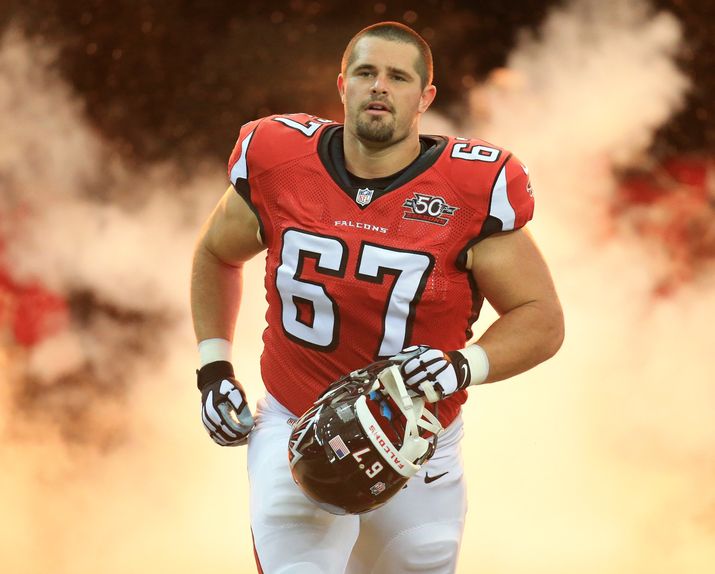 The Atlanta Falcons traded for LG Andy Levitre from the Tennessee Titans in the final weeks of the 2015 Preseason. Atlanta had to give up a pair of future, late-round picks to acquire the veteran guard from Tennessee.

With the way that the Titans’ fan base reacted after Levitre’s trade to Atlanta, it seemed that Tennessee was happy to see Levitre go. However since coming to Atlanta, Levitre has been a key cog in the rapid improvement of the Atlanta Falcons’ offensive line. 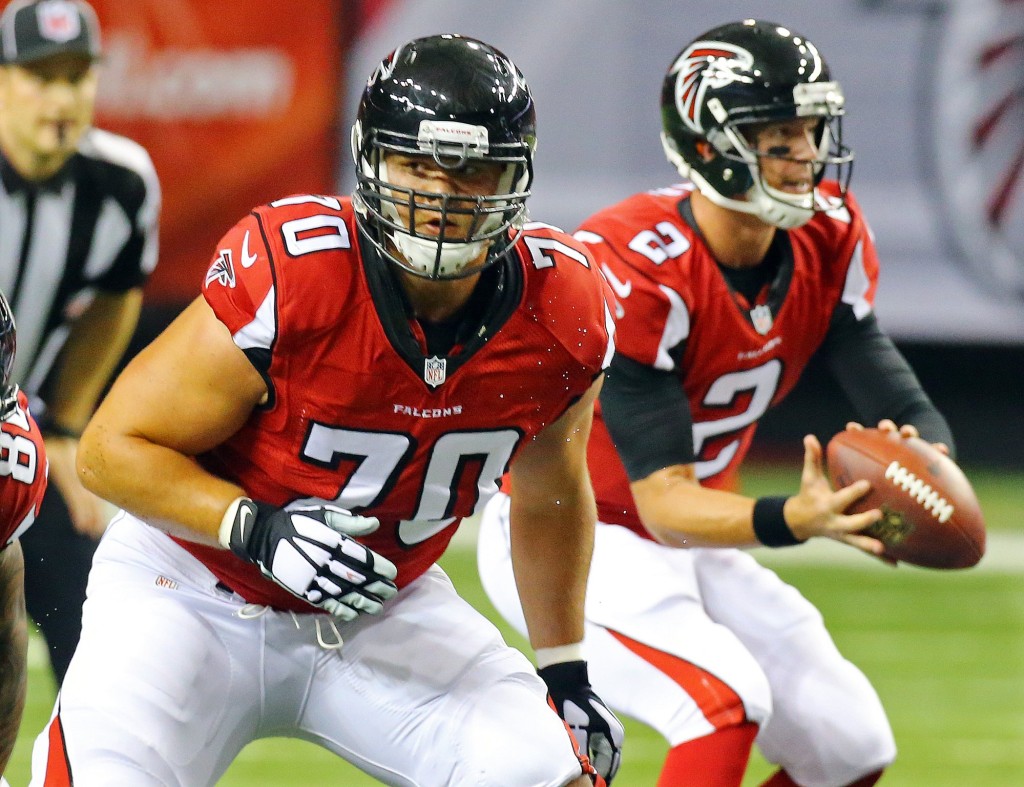 This game will mean a ton for second-year LT Jake Matthews. Nissan Stadium is a place where Jake’s father, Bruce Matthews, cultivated a Hall of Fame career as one of the best offensive linemen to ever play football.

Though Jake grew up in Texas, as his dad played with the Houston Oilers before the team relocated to Nashville, this is a sort of homecoming for the Falcons’ franchise LT. Having to look up at the Ring of Honor and see your father’s name and number should motivate Jake to have one of his best games as a professional. 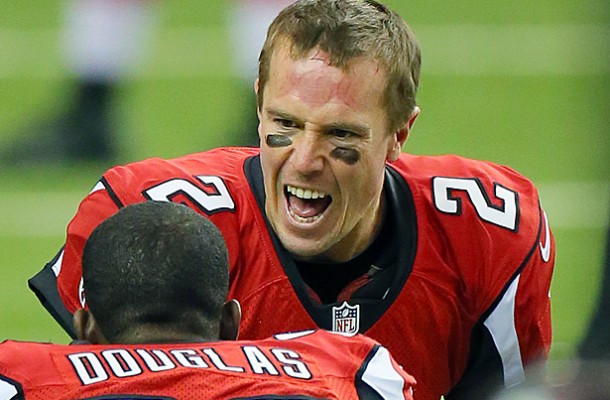 Since the Atlanta Falcons clobbered the Houston Texans at home in Week 4, QB Matt Ryan has had two consecutive pedestrian games. He was the worst player in Week 5 versus the Washington Redskins for the Atlanta Falcons, turning the ball over three times. The turnovers continued against the New Orleans Saints on Thursday Night Football.

Will Sunday be the return of Good Matt Ryan? I think so. With an inspired offensive line, a stout running game, and a finally healthy receiving corps, Matt Ryan has a terrific opportunity to play at a high level on Sunday. It wouldn’t shock me to see him get NFC Offensive Player of the Week.

How to Drive in Atlanta

By law, 'Texting and Driving' is LEGAL for Georgia police officers