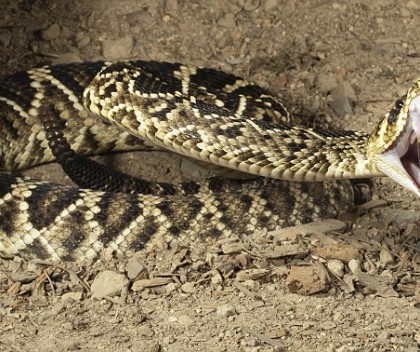 6 Most Dangerous Snakes in Georgia

It’s getting hot in Georgia and that means the snakes will be a little more active in search for shade & food. Snakes are like people, they don’t like to move around too much when it’s hot, but when it’s cooler they are much more active and sometimes more aggressive. The chances of you spotting a snake can be reduced due to camouflage provided by nearby bushes, leaves or other shrubbery. For your safety, here are six venomous snakes in Georgia that you need to look out for; ranked from most dangerous to least. 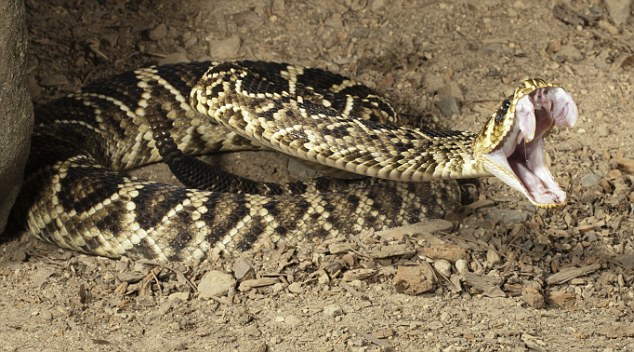 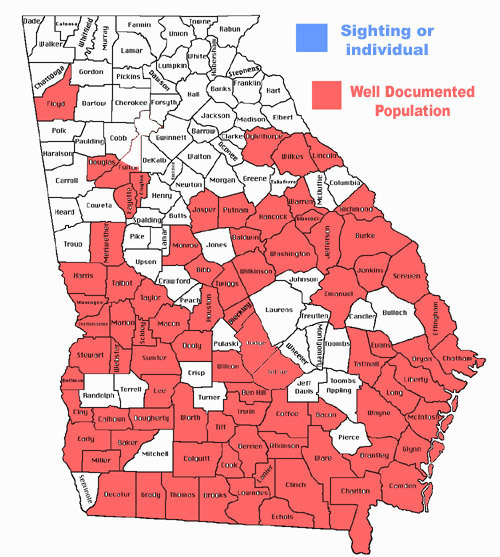 The Eastern Diamondback Rattlesnake is the most dangerous snake in Georgia, has no natural enemies and is at the top of the food chain. It is normally found in south Georgia, although there have been a few sightings in Middle Georgia. The Eastern Diamondback is ready to strike at moments notice, it is highly irritable and will readily defend itself if threatened. This snake is the largest venomous snake in all of America. 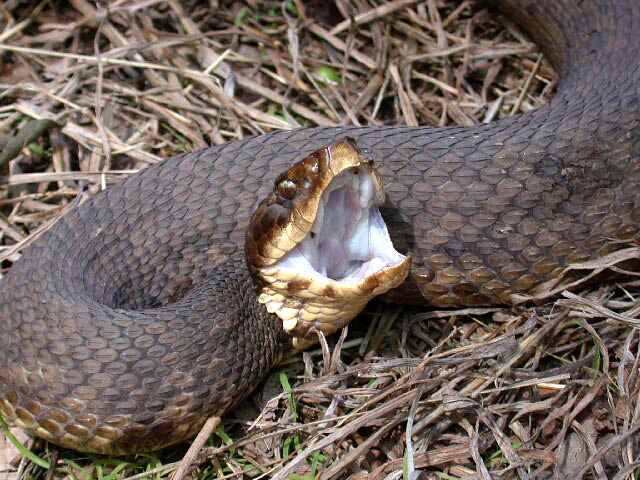 The Cottonmouth is a part of the viper family and can normally be found in the middle & southern areas of Georgia. It tends to like being around wetter/swamp areas. This somewhat aggressive snake has has a hemotoxic venom that dissolves tissue. They are primarily active at night but love to sunbathe. A bite from this snake can cause very severe and sometimes fatal injuries. 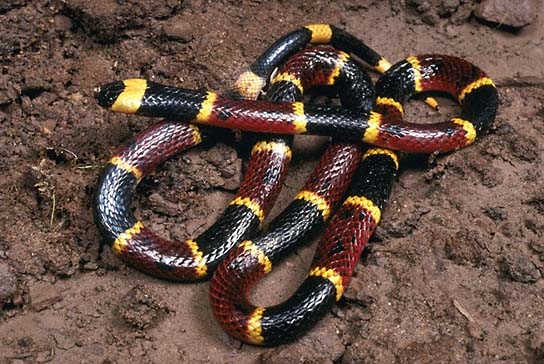 Normally found in south Georgia, the Coral snake can potentially be extremely venomous. However, they are generally shy and slow to bite. Coral snakes account for fewer than 1% of venomous snakebites in the United States. Most people are bitten while intentionally handling the snakes. On top of all, Coral Snakes cannot strike quickly and must hang on for a brief period to achieve significant envenomation in humans. There have been no deaths from Coral Snake bites in the United States since anti-venom became available. These pretty snakes are rather short and easy to recognize with their distinctive alternating black, red and yellow bands. 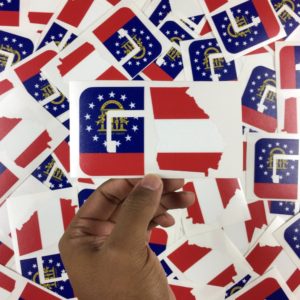 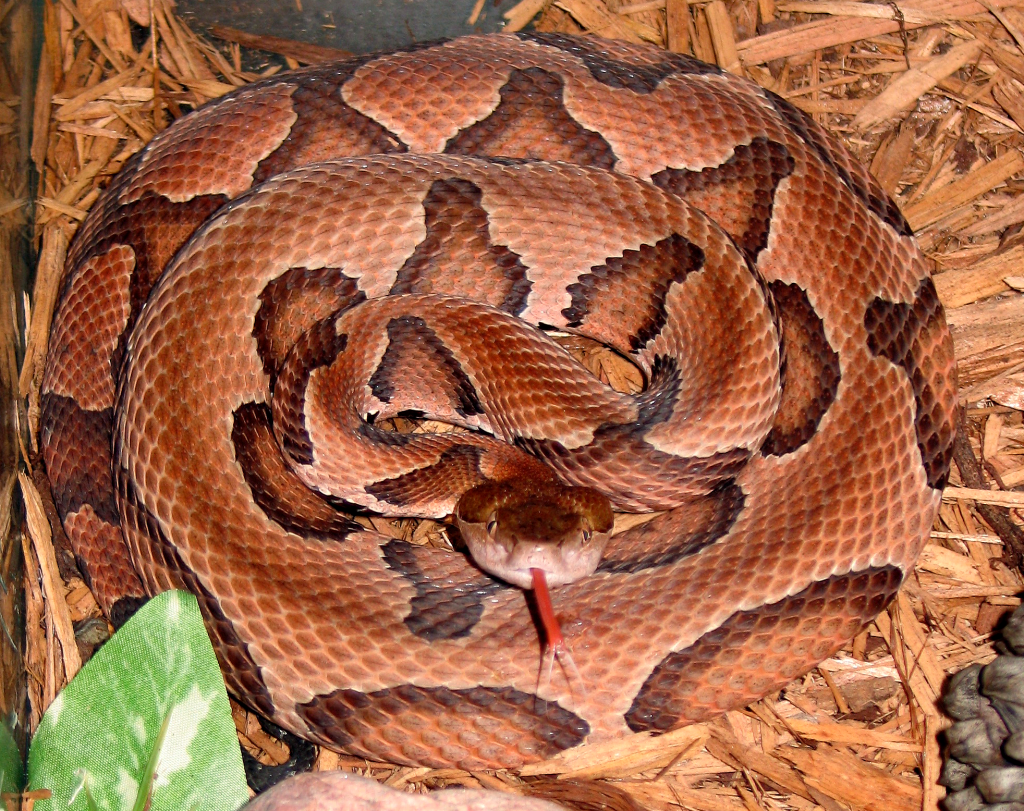 Another viper, the Copperhead can be found almost everywhere in the state of Georgia. A Copperhead bite is almost never fatal to an adult but can still be very painful. They bite more people per year in the U.S. compared to any other snake. It is mostly active in the evening time. If you see one of these just step away because they are somewhat aggressive! 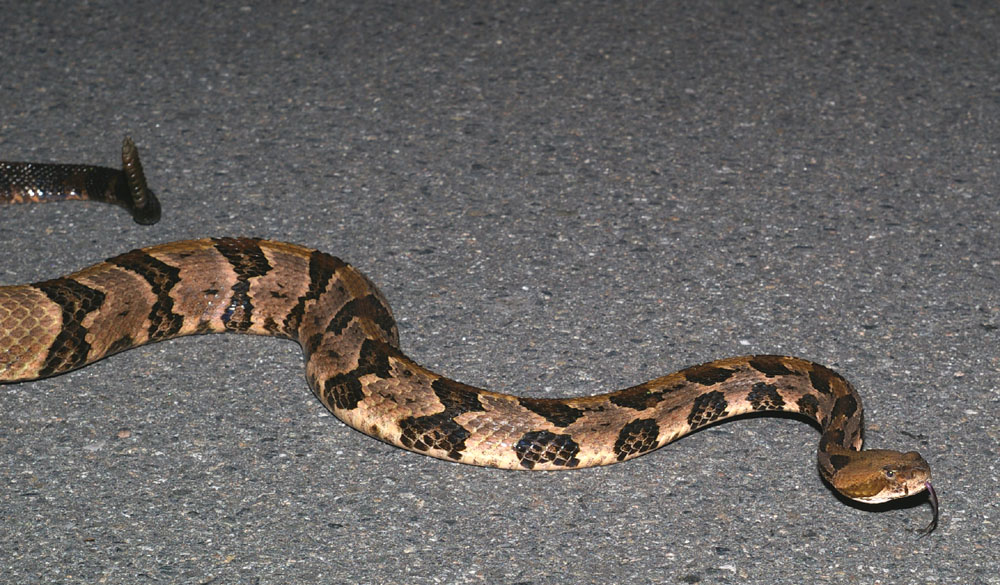 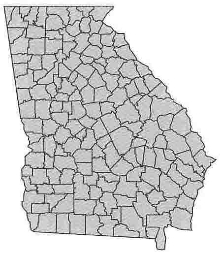 The Timber Rattlesnake can be found everywhere in Georgia and is commonly found on Wooded hillsides (males) and rocky outcrops (females). It has a slightly more laid back reputation but has long fangs and a high venom yield. This snake is pretty small but it IS venomous, don’t let it’s size fool you. They can be found nearly everywhere in Georgia and prefer to hide among leaf litter. They do like to sunbathe and are usually active in the evening time.