The McDonald’s All-American game showcases the best highschool basketball talent this country has to offer. Last night, the rosters were annnounced on ESPU and 2 high school players from Georgia were fortunately invited to the 39th McDonald’s game airing on March 30th.

The first, Alterique Gilbert a 6’1″ point guard attending Miller Grove in Lithonia. Gilbert has committed to attend Connecticut next year, he’s the no.5 point guard in the 2016 class and is no. 23 overall in ESPN 100. Mean crossover, watch his highlights below:

All of the greatest NBA players have played in the McDonald’s All-American game, Michael Jordan, Kobe Bryant, LeBron James and more. Check out the rest of the roster here. 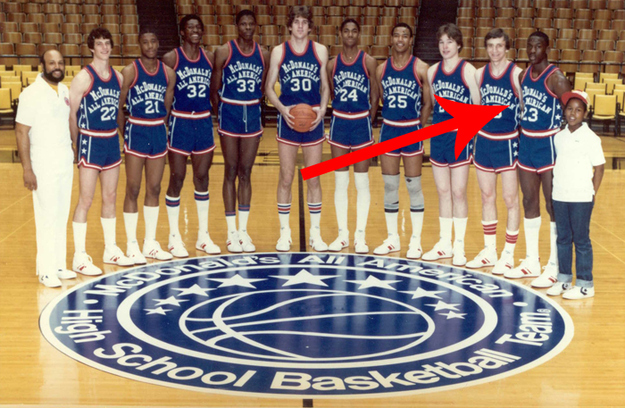 Elderly Georgia Woman Dies After Being Outside Too Long