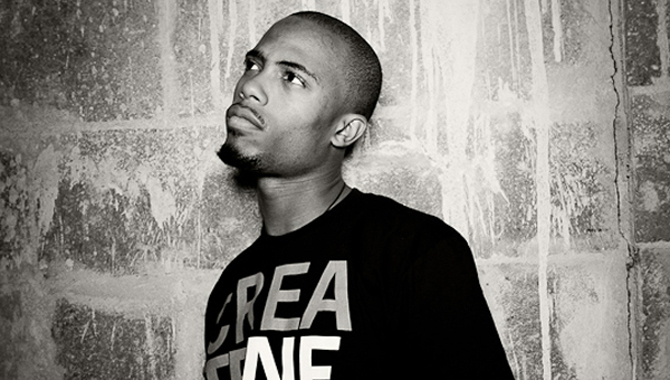 B.o.B has announced that the title of his 3rd studio album will be: Underground Luxury. He has also released a new song/possible 1st single entitled “Through My Head” attached to a stunning short film. The visuals were produced by Ricardo de Montreuil and Eliz Eskeranli from the short film called “The Raven“. You can watch the video below.