The 31st Annual Georgia Construction Careers.com Corky Kell Classic will kick off the 2022 GHSA football season with a four-day, 11-game lineup that will take place at four separate locations from Aug. 17-20. Three straight days of double-headers, which will all be first-ever meetings between programs, will start on Wednesday and will lead up to a four-game marathon of Class 7A matchups at Mercedes-Benz Stadium on Saturday. All games have been televised on PeachtreeTV the last three years and early this year more than 250,000 viewers tuned into the games.

A kickoff lunch was held this week to preview all the action.

On Thursday at West Forsyth, Class 6A programs North Atlanta and North Forsyth will play at 5:30 p.m. ahead of Class 7A powerhouses Archer and West Forsyth.

Friday will feature another stacked pair of matchups and will be played at Rome’s Barron Stadium. In the opening 5:30 p.m. slot, Class 5A Cass will take on Kennesaw Mountain—which will be making its Class 7A debut following the program’s first-ever region championship campaign this past season in Class 6A. As for Cass, the Colonels clinched a playoff berth this last season out of Region 7-5A and battled with the likes of Cartersville, Calhoun and Blessed Trinity. The backend of Friday’s double-header will pair host Rome and Creekside in another first-ever meeting between programs. Creekside is hosting Warner Robins this week in the Class 5A semifinals and Rome was able to win the Region 5-6A title this season.

The Corky Kell Classic returned to Mercedes-Benz Stadium in 2021 and it was a historic collaboration that gave the event access to all the tools in the venue’s groundbreaking state-of-art control room. This allowed the Corky Kell to present an unparalleled high school football broadcast and that will continue again in 2022. The joint venture proved to be a massive success and spring-boarded the Corky Kell Classic to the next level. This year, a four-pack of Class 7A battles will be broadcasted from the MBS studios—putting Georgia’s exceptional talent on display with the most groundbreaking technology in the game.

McEachern and North Gwinnett will kick things off in the opening game at 10 a.m. before Gwinnett County’s Brookwood and Norcross take the field at 1 p.m. Walton takes on Mill Creek at 4 p.m. before the finale game of the 2022 classic at 7 p.m. The Marietta Blue Devils are locked in to play in the final slot and the Corky Kell leadership is currently negotiating to pair them with another top Class 7A opponent for the primetime slot. 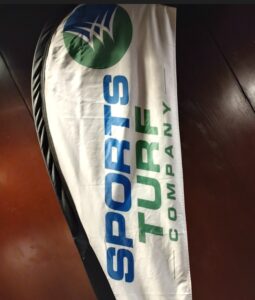 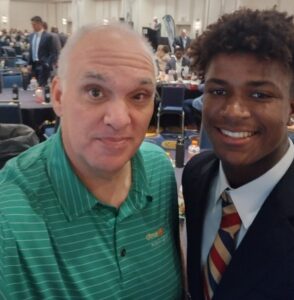 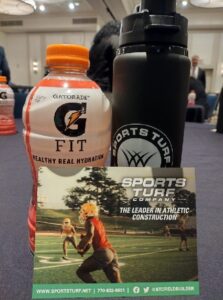 Shoe Shopping with Hawk's No. 1 Pick, AJ Griffin at The Athlete's Foot in Atlanta

How To Choose A Good Platform For Sending And Receiving Money?