Yesterday marked the beginning of Women’s History Month and espnW kicks off the celebration with this new film, When I Play which was shot in Atlanta and stars many Atlanta athletes.

espnW’s When I Play is a film that directly and proudly celebrates women and gives voice to women and girls who see their athleticism as a way to reclaim themselves, to find themselves, and to embrace their power. It embodies how espnW defines its message and mission. Starting with a poem written by espnW’s Allison Glock (who is also the film’s executive producer and co-director) and produced by an all-woman senior production team, the film features real athletes — not actors – from the cultural hotbed of Atlanta, who volunteered to participate.


“When I Play perfectly illustrates why espnW matters – as a platform for women that empowers them and showcases their strength and talents,” said Laura Gentile, senior vice president, espnW & Women’s Initiatives. “It’s the appropriate kick-off to Women’s History Month, which we’re calling “Women Making History Month,” to highlight the contributions of women yesterday, today and, most importantly, to come.” 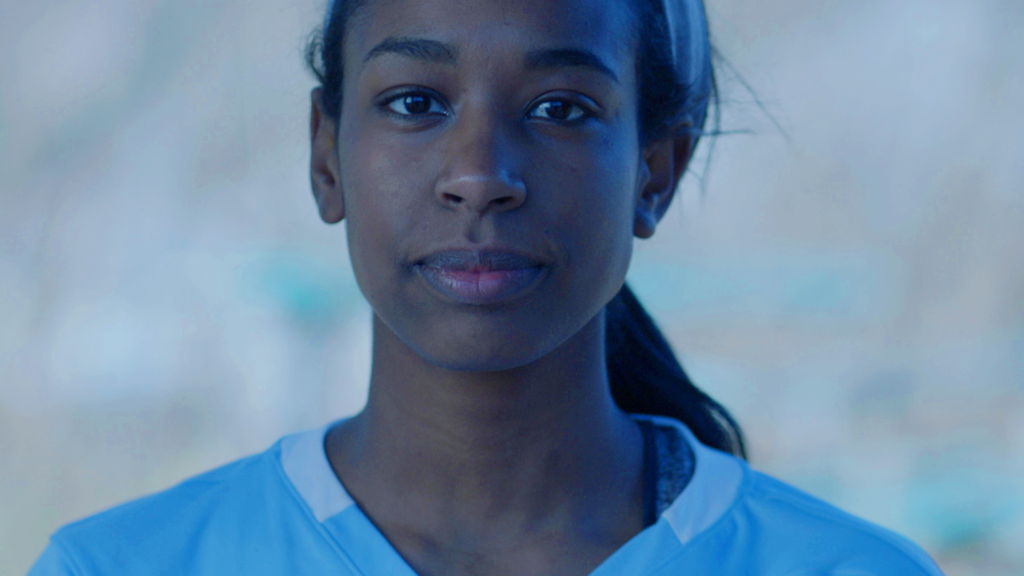