As of late, Future has been extremely hot in the music industry. Recently, he released a trilogy of mixtapes, Monster, Beast Mode, and 56 Nights in which all have produced chart topping hits such as, “Comma’s”, “Real Sisters, “March Madness” and more.

Today Future announced his Monster vs Beast Mode tour, which in turn created the #FutureHive. The male version of Beyonce’s “BeyHive”, fans from across the country began cropping Future’s face with some of the most legendary photos to date. Pure comedy. (See Below) 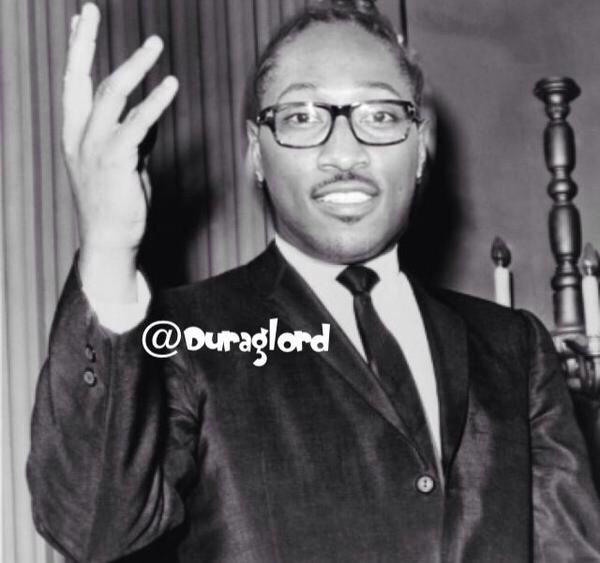 Where is Travis Porter?