Getting Rid of PARKatlanta May Not Solve Atlanta’s Parking Problem

Atlanta residents rejoiced when it was announced that the city would allow its contract with PARKatlanta to end and, for most people, it’s easy to see where all the excitement came from.

Almost anyone you meet who lives in Atlanta or frequents the busy city has a horror story to tell about PARKatlanta.

Students and local business owners say they were hit with parking tickets only two minutes after their meter expired. Other residents insist that PARKatlanta employees watched them park in areas with confusing signage and waited for them to walk off before slapping a ticket on their windshield.

Simply put, many people wanted PARKatlanta to get the boot…but now it seems like kicking them to the curb may not answer Atlanta’s parking woes.

Atlanta City Council recently voted to send the new parking vendor proposal back to committee to allow councilmembers more time to think about the contract’s details.

The city is currently seeking to implement a new contract with Chicago-based SP Plus. 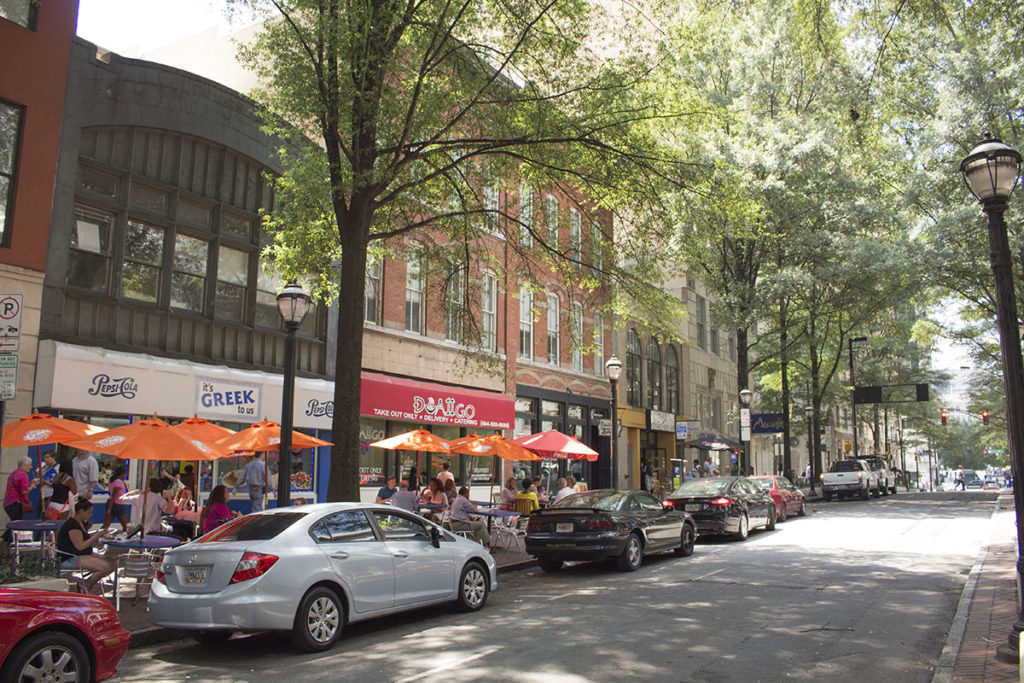 On the surface, it seems like a great deal with no drawbacks.

SP Plus offers phone notifications to remind residents when their meter is running low and the company promises a two-minute grace period.

City officials also insist that, whoever the new vendor is, they will be fined if broken meters are not take care of in a timely manner or if tickets are overturned in traffic court.

It’s a system that they hope will put the focus on quality service rather than the type of predatory behavior that PARKatlanta was known for.

It’s the not-so-fine print, however, that may cause a problem.

When PARKatlanta was still running Atlanta’s parking scene, their contract held them accountable for guaranteeing that the city would earn at least $5 million through traffic court and parking violations. That’s the type of guarantee that promotes predatory behavior and the new vendor would have to top PARKatlanta’s performance.

11Alive reported that the current proposal “guarantees the city of Atlanta $7 million revenue through a 5-year contract period.”

The additional $2 million push could be enough to convince SP Plus to hunt down unsuspecting parkers rather than trying to truly focus on the promise of good customer service.

For now, no decision has been made on the proposal but one is expected to be announced within the next few weeks.

Student’s Impersonation of Netflix Show Character Lands Him Behind Bars