The French Open may just be getting started in Paris and it’s still two month’s until Atlanta’s own BB&T Atlanta Open.

That doesn’t mean there won’t be tennis champions crowned this weekend, and in our own backyard.

“This is really the biggest junior tournament and showcase in the state,” offered One Love Tennis’ and tournament director, Turhan Berne.

Action has been taking place throughout the north suburbs and at Lifetime covering age groups from boys and girls 10 and under, 12s, 14, 16s and 18s. There has been play in both singles and doubles.

As a bonus, this event serves as a qualifier for the larger Southerns that take place in other cities throughout the South. Finish high enough in your age group and you get endorsed for the larger event. This week and event also brought other activities for players, parents and coaches in attendance. Side events included a One-Point Tournament, Wilson Hit for Prizes, and Parent-Child Tiebreak Shootout. Then later in the week there was a karaoke sing off and a coach’s panel where valuable information and insight was given by experienced coaches on training, college recruiting and maximizing your tennis potential. Come out and check out some of the top junior tennis talent in Georgia.

Berne and his staff put on adult and junior tennis tournaments throughout the state and throughout the year. You can see more here: https://www.onelovetennis.com/ 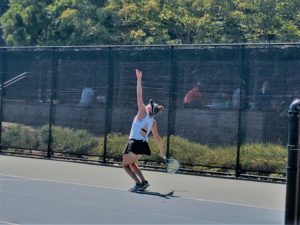 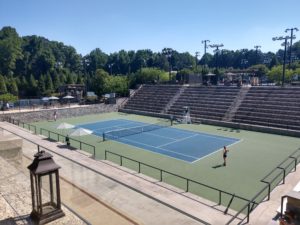 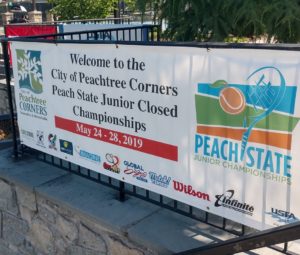