There is nothing better than a evening out playing some mini golf, or as in the South many call in “Putt Putt.”

But it even adds more intrigue when there is money at pride at stake in an official competition.

On Saturday, 32 professional putters gathered at The Fringe in Roswell with a championship up for grabs.

From the 32 competitors, Gary Hester, who has been playing pro Minigolf since 1973, took the first with a total score of 112 after three rounds. Randy Neagle came in second, and a tie for Third with Tom Odea and Bradley Nisbet.

In the women’s decision, Karen Blanchard took the first, followed by Brooke Lietgeb and Cat Gavrilidis in third.

The tournament was a success, with some extra gifts and categories. The fall league will be in late September or October. Starting practicing your putting and give it a go! 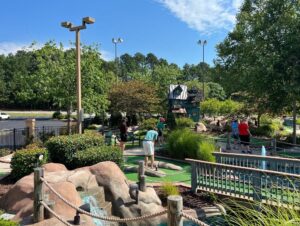 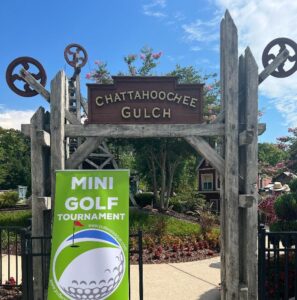 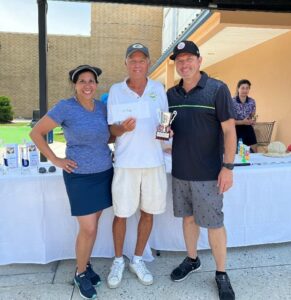 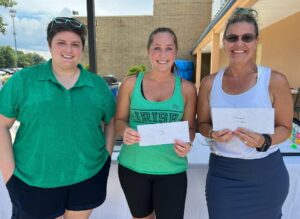