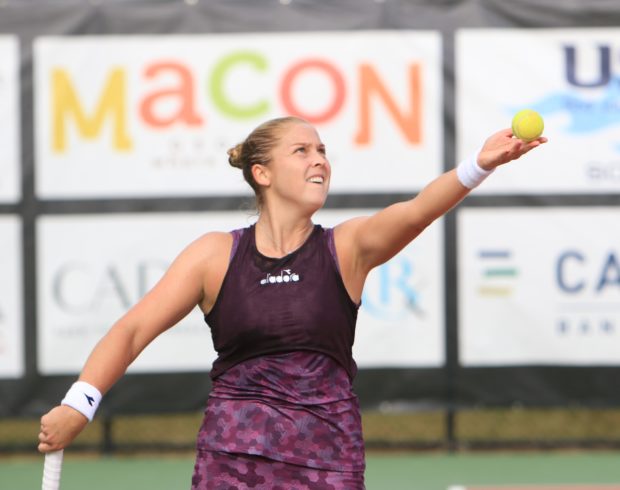 There will be no shortage of top-100 players in Middle Georgia as professional women’s tennis returns to Macon and the Mercer Tennis Classic.

The Mercer Tennis Classic will be the first USTA Pro Circuit event held in the U.S. since professional tennis came to a halt in March. The women’s 80K event will be held Oct. 19-25 at the John Drew Smith Tennis Center in Macon.

“It’s an amazing player field,” stated Tournament Director and Mercer Head Men’s and Women’s Tennis Coach, Eric Hayes. “There are so many current and former top-100 players, this is like a WTA event.”

2020 Mercer Tennis Classic singles finalist, Shelby Rogers has raised her ranking to No. 55 so far in 2020. She reached the quarterfinals at the 2020 US Open, won the Dow Classic earlier in 2020 and defeated Serena Williams this summer at the Top Seed Open.

Patricia Maria Tig recently won the Istanbul Cup and reached the third round at the French Open.

Monica Puig won the singles Gold Medal at the 2016 Rio Games representing Puerto Rico and has been ranked as high as No. 27.

Now in its eighth year and fourth year as an W80 event, the Mercer Tennis Classic will once again feature many of the best women tennis players in the world. It is the second biggest professional tournament in the state of Georgia in terms of prize money (ATP World Tour 250 event – BB&T Atlanta Open in July, is the largest).

It is also the longest running professional women’s tennis tournament in the state of Georgia. The 2019 event was showcased on the Tennis Channel.

The Mercer Tennis Classic has featured players with major titles, including 2014 Macon singles champ, Kateryna Bondarenko, of Ukraine, and her sister, Alona, who she teamed with to win the 2008 Australian Open Doubles title, and 2010 French Open singles champion Francesca Schiavone, of Italy, who was the tournament’s top seed in 2018.

The event will adhere to all government-mandated COVID-19 restrictions, including social-distancing, throughout the duration of the tournament. 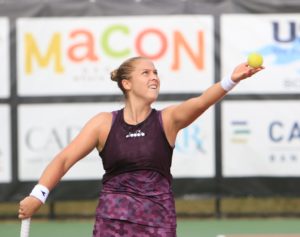 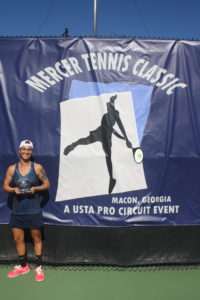