Dual-threat meets true-threat with quarterback trainer Quincy Avery. After developing two of the top quarterbacks in the 2017 NFL Draft, Avery wants to remove the stigma associated with the term ‘dual-threat.’

“I think people use the dual threat term as a way to say a guy can’t throw and I think that’s where the issue is,” Avery explained. “Because these guys are some of the best guys throwing the football out there, they just have the ability to extend [the play] or do a little more with their legs.”

In the past, ‘dual-threat’ has been a term used to describe quarterbacks that are more effective at running the football.

Deshaun Watson is a mentee of Avery who is particularly successful at throwing the football. Watson played for Clemson University before being drafted in the first round of the 2017 NFL Draft by the Houston Texans. During his time at Clemson, Watson won the Davey O’Brien Award twice, recognizing the nation’s top quarterback, and was a Heisman finalist twice, recognizing the nation’s top player. Watson also carved the University of Alabama for 420 yards and three touchdowns in the 2017 National Championship game.

“A lot of guys,” Avery says, “feel the negative connotation with the term dual threat, I just want to be a threat. One of my guys, [Ohio State quarterback] Dwayne Haskins, said it best: ‘I don’t want to be a dual-threat, I want to be a true-threat.’”

A true-threat quarterback can identify a defense’s weakness and exploit it. That weakness will change on a weekly basis based on the defense that a player is going up against.

Avery has found enormous success training quarterbacks to prioritize throwing mechanics –the foundation for being a great quarterback: “Can you throw the football? Can you throw the football in the correct manner? Do you have all the tools? Are you not flawed in any way in terms of your mechanics?” Avery adds that after teaching the appropriate throwing mechanics, he emphasizes footwork to help players extend plays with their feet.

Josh Dobbs, another mentee of Avery, has found this to be a winning combination.

Dobbs, formerly of the University of Tennessee, was drafted in the fourth round of the 2017 NFL Draft by the Pittsburgh Steelers. He is effective at passing the football and running the football, exemplified by his 2016 senior season: 27 passing touchdowns, 2964 yards passing, a 63 percent completion rate and 12 rushing touchdowns. He credits Avery for teaching him to be better on the field and off the field. It’s not surprising, given Avery’s humbling introduction to coaching.

Prior to moving back to Atlanta and becoming one of the nation’s premier quarterback trainers, Avery spent two years with the UCLA Football Team. Getting the position, however, wasn’t easy. Avery drove to UCLA from Atlanta and sat on the couch in the football office for three days. On the third day, after repeatedly telling Avery to get out of his office, the head coach told Avery, “Alright, if you’re still here tomorrow we’ll talk about getting you a job.”


Avery went on to live in the UCLA locker room for two years while volunteering with the football team. This developed into a graduate assistant position where he specialized in helping quarterbacks.

Since returning to Georgia, Avery has become one of the most sought after quarterback trainers in the country. Avery says, “I started being out at the park charging guys twenty bucks just trying to, you know, make it. Living out of my car; getting up at LA Fitness to take a shower; Facebook messaging a bunch of guys from a Starbucks to grow out a business. To becoming the guy that everybody in the country wants to go see.” 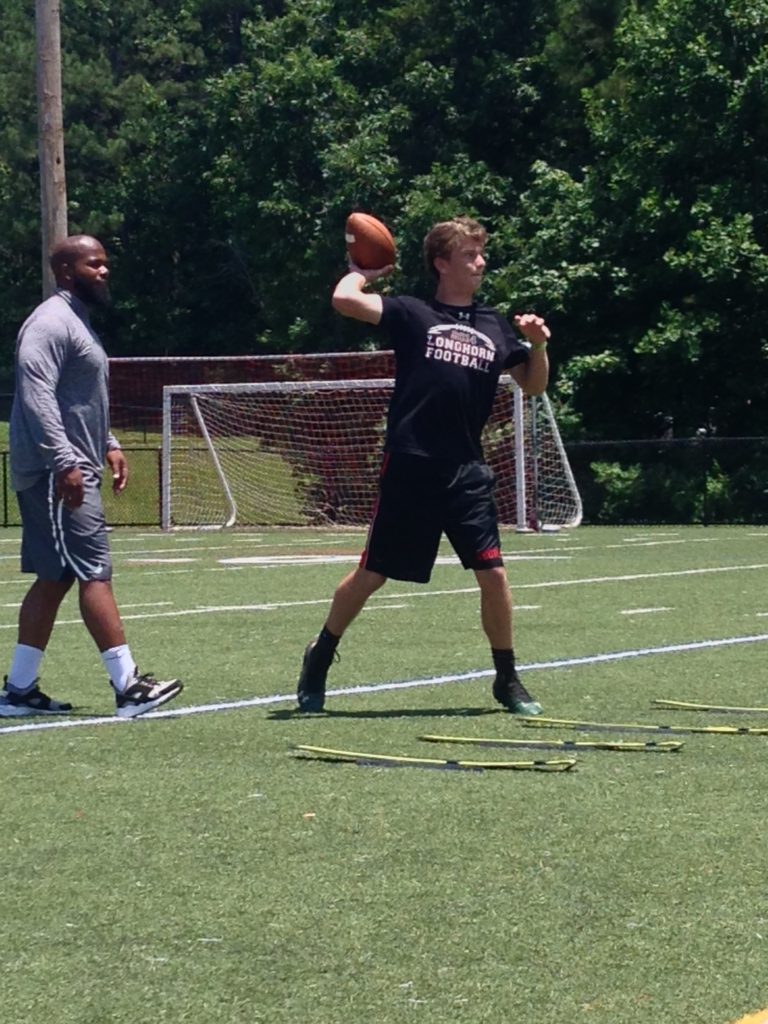 Quincy Avery is the founder of QAQB (Quincy Avery Quarterback Academy), co-founder of the Youth Passing League and has developed many of the top quarterbacks in the nation by leveraging his experience and football know-how. Watson and Dobbs, two of Avery’s first students, represent a changing landscape in the way we perceive mobile quarterbacks. If everything goes according to Avery’s plan, pretty soon, we’ll be identifying these NFLers not as dual-threat quarterbacks but as true-threat quarterbacks. 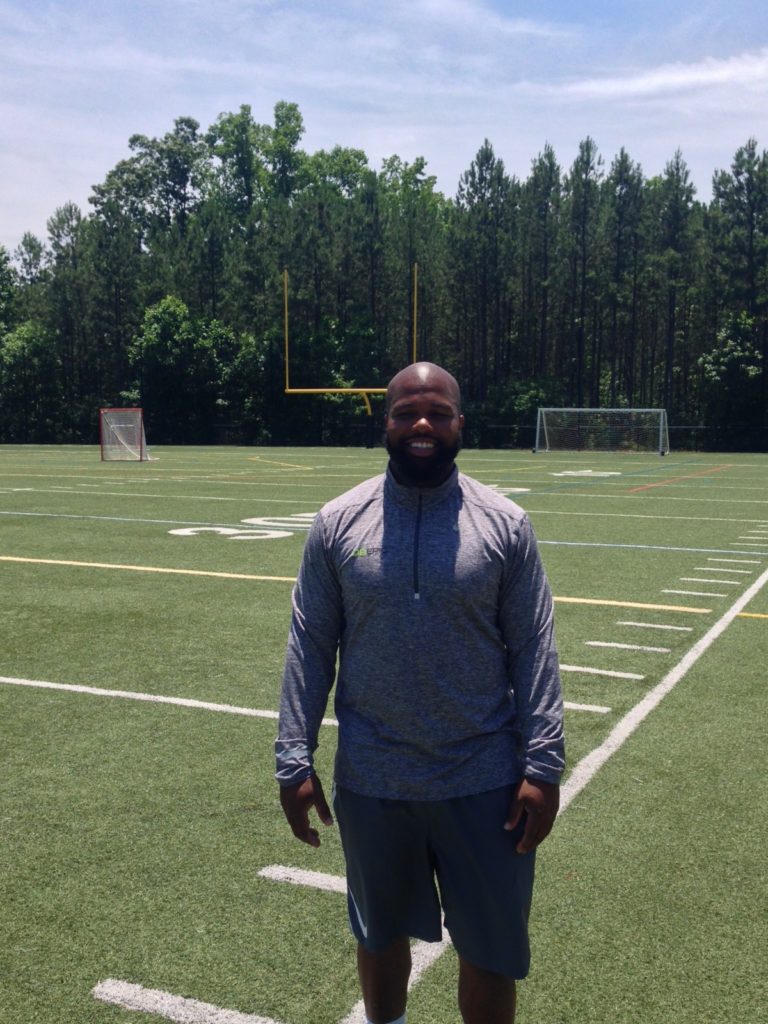 Dad Can Snag Free Wings at Hooters on Father's Day

National Bourbon Day: Georgia, One of the Top States for Bourbon Drinkers