R. Kelly Will Be Celebrating Christmas Here In Atlanta

Calling all R&B admirers, Christmas cohorts, and the lustful lovers.

“12 Nights of Christmas” was released on Oct. 21; just in time to get in the holiday feels. The soul-pop album features a dozen original songs showcasing a joyous Christmas vibe while keeping R. Kelly’s notorious naughty temptations. The album can be heard now and is available on Apple Music, Amazon, Spotify, and Google Play. 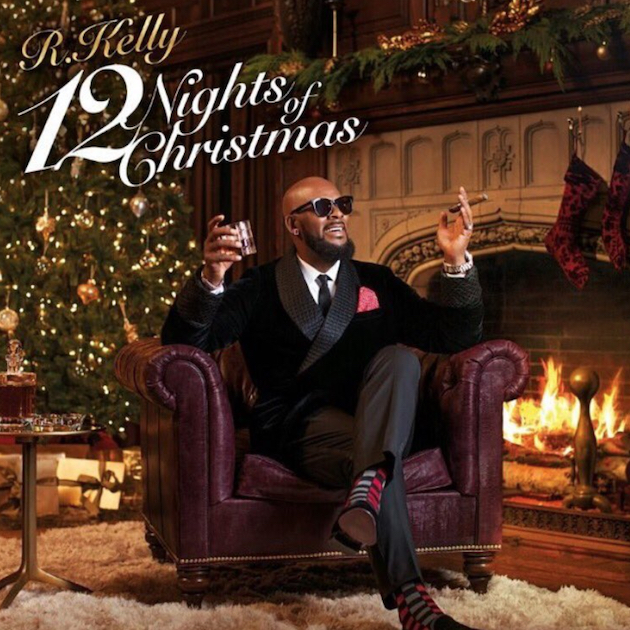 In addition to the brand new grooves, R. Kelly will be hosting a brief tour to promote the Christmas album. The tour will launch in early December in Nashville, TN and will end on Dec. 27 in his beloved part-time home of Atlanta! The show will be held at the Fox Theatre, a venue Kelly has performed in numerous times.

Tickets go up for sale at 10a.m on Oct. 28. You can purchase them here. In addition, tickets can be found in any Atlanta Whole Foods store, Ticket Alternative outlets, or by calling 1-855-285-8499.

However, real R. Kelly stans can pre-order tickets this Wednesday by entering in a promo code found on R. Kelly’s social media and website.

Celebrate Christmas 2016 by indulging in sweet, soulful, Christmas love with The King of R&B himself.