An Atlanta-area rapper was shot and killed yesterday after tweeting an ominous message on Twitter.

The rapper, Yung Teddy, was shot dead less that five hours later, according to published reports.

There was also another message that was posted on GlobalGrind. 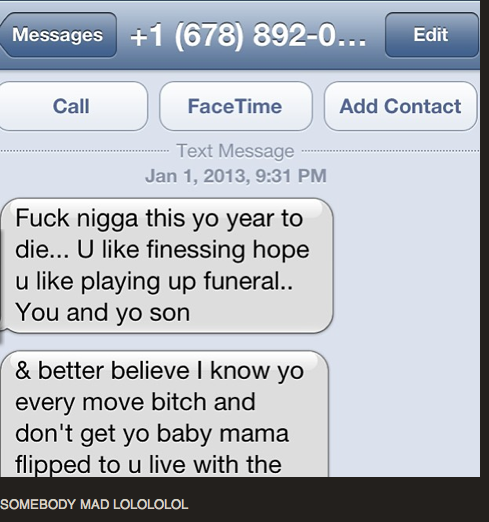 According to the Atlanta Journal Constitution, he was killed last night around 10:18 pm.
The rapper’s real name was Justin Mitchell. 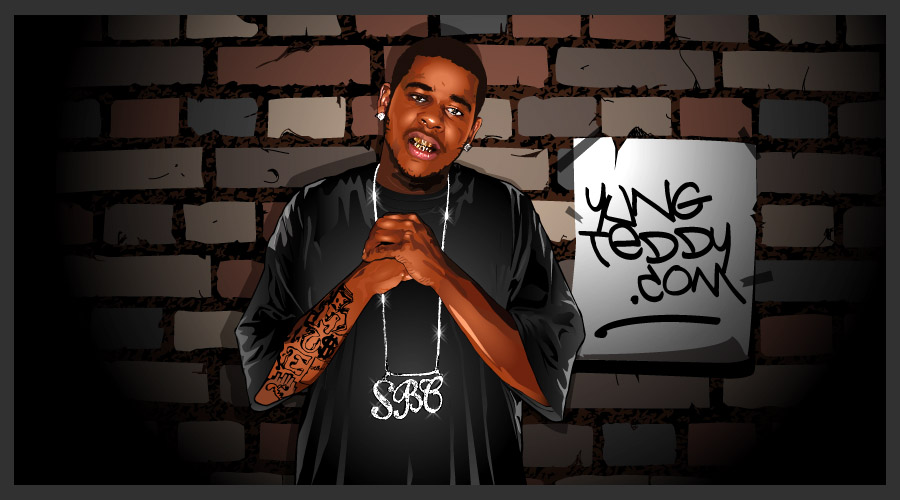 Condolences were posted on several of his videos on YouTube.

Georgia Grandma Gets Too Excited About Sales at Wal-Mart