Snapchat was Hacked: Does it Effect You? 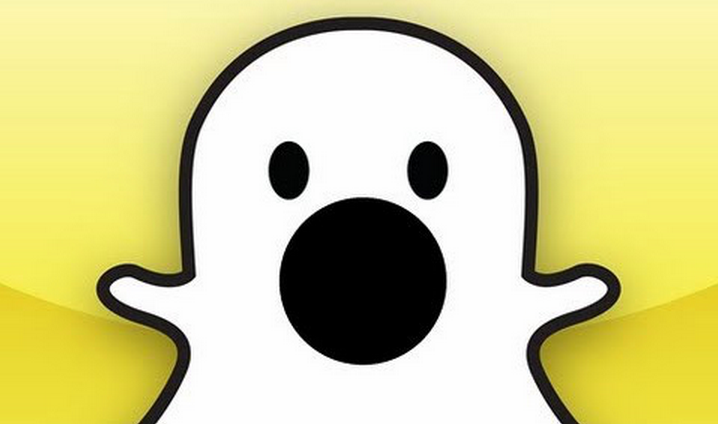 Chances are you have the app called Snapchat. And if you do, you should know that the upcoming company was recently hacked. Around 4.6 million users of snapchat were hacked before the New Year; and by New Year’s Day, the cellphone numbers and usernames of those people hacked were posted online for the world to see.

Snapchat was warned days before the hack that their system was not up to par when it came to protecting sensitive information about its users. After being evaluated by an independent security agency, that agency concluded that Snapchat’s system was not strong enough to protect its users from a wide-scale cyber hack. Hopefully the company will take its security measures seriously from now on.

If you have Snapchat, you could be one of the 4.6 million people affected by this hack. There is a website called http://lookup.gibsonsec.org/ where you can check to see if your Snapchat account was hacked. All you have to do is type in your username and it will tell you if your account was hacked or not. 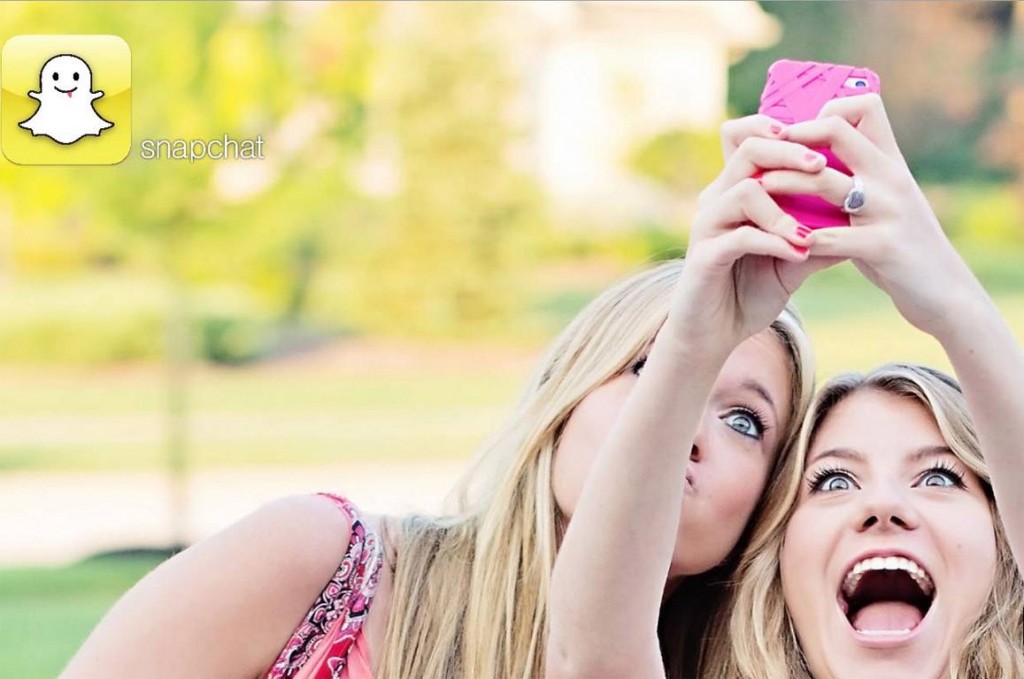 If you find out your account has been hacked, don’t lose your cool. The hackers claim they hacked Snapchat to show how vulnerable the app is to hacks. The information they posted online (usernames and cell numbers) were only up for a small amount of time and the last two digits of the cell numbers were not included and the last two letters of the usernames were not included when posted online by the hackers either. The hackers do not have access nor did they ever have access to anything other than your account  name and cell number. However, if you still feel some type of way about the hack, you can delete your snapchat (and create another one, or not) or you can change your cell phone number

This Snapchat hack comes after a string of other hacks on online or app based companies, one of those companies being Skype. Skype was hacked by the Syrian Electronic Army but none of the Skype profiles were compromised. But these recent hacks should make us ask ourselves if we are giving these companies too much personal information, only for it to be hacked later. These recent hacks have not caused any major damage or consequences but hopefully they will be a warning to these companies so they can keep our sensitive information safe and out of the hands of the wrong people.