From the suburbs of Atlanta, J My has been developing a sound that is unlike any other from the “Atlanta Hip-Hop” scene. His music tells the story of a young urban kid trying to find his way through life and creating a balance between his own personal struggles and the trap lifestyle influences that have been brought along by some of his closest friends.

He and his right-hand man, Andretti, have been perfecting their sound for just a few years now and all the late studio nights are finally starting to pay off. From performing at big name colleges and opening for big-name artists iLoveMakonnen at the University of Georgia to recently placing 4th in Coast2Coast Live’s showcase at Harlem nights, J My is creating a new movement and telling a story that can relate to almost everyone. In 2016 he looks to expand off of what is already a solid fan-base and build a brand for himself while working on his first studio produced project representing sounds for the people. 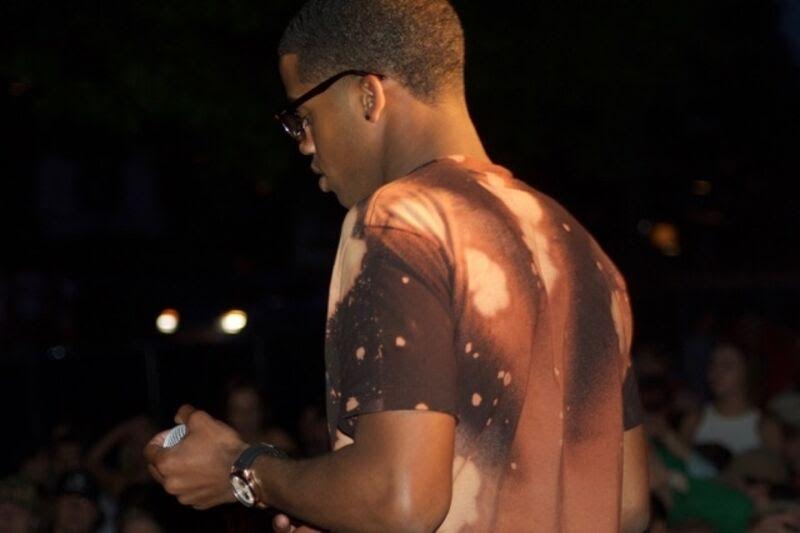 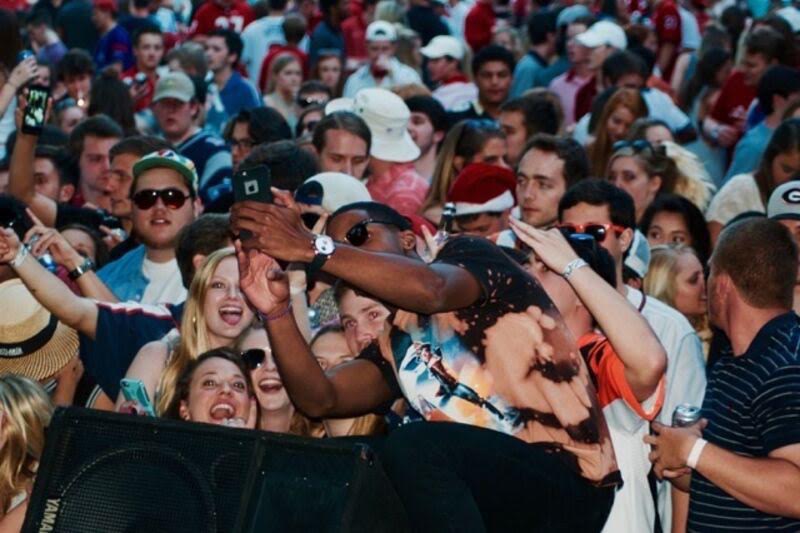 Another Clown Chases Kids in Macon

T.I. Responds to Why Rappers Glorify Violence but Call Out Injustice