Young Jeezy has kept a low profile following his infamous altercation with Rick Ross at the 2012 BET Hip Hop Awards this past September. While other rappers (mainly, Gucci Mane) took to dissing the USDA/BMF rapper took the high road, only surfacing for one radio interview, to drop his latest single “Get Right” and to hand out turkeys for Thanksgiving. The Snowman, it appeared, had decided to focus on his music.

Young Jeezy’s next mixtape is expected to drop at the end of the year, and the follow-up to 2011’s Thug Motivation 103: Hustlerz Ambition is due in 2013 on Def Jam. With the visuals for “Get Right” dropping yesterday, Jeezy unleashes another new track “How It Feel” feat. Lil Lody. Spin the track below and download that token Jeezy rasp here. 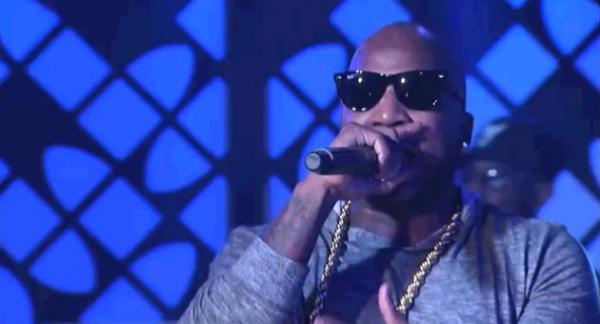