12 Things Georgia Celebrities Did This Week (May 18th-25th Edition)

Some Georgia celebrities made media splashes this past week. Here’s a list from your very own.

2. Justin Bieber dropped $545,000 at a celebrity gala in Cannes, France for an AIDS research. 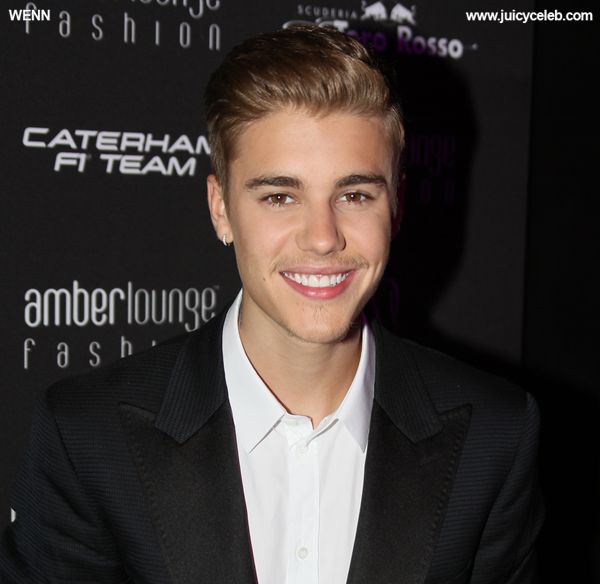 3. Paparazzi caught Dakota Fanning in New York trying to flag a cab in the rain. 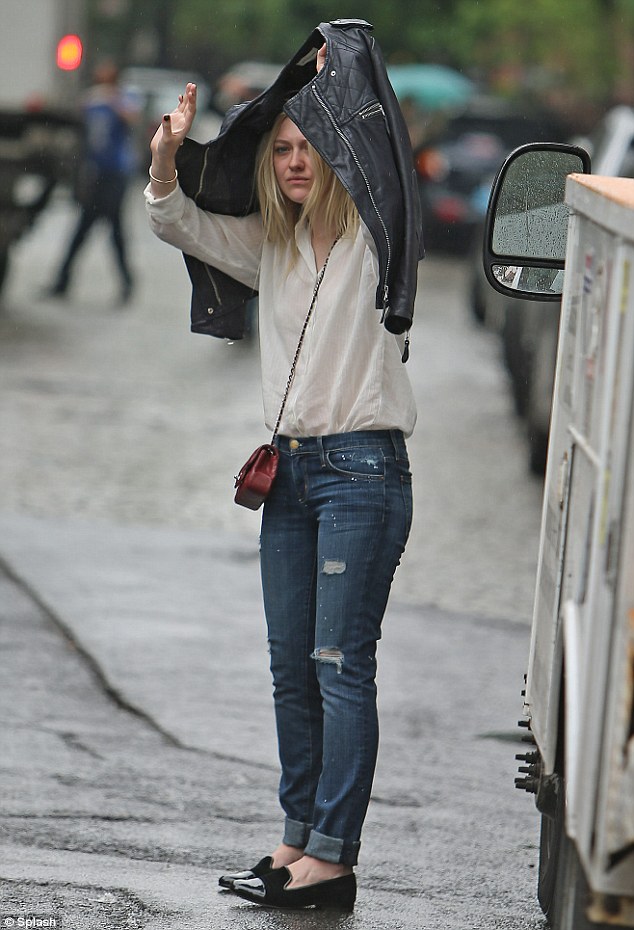 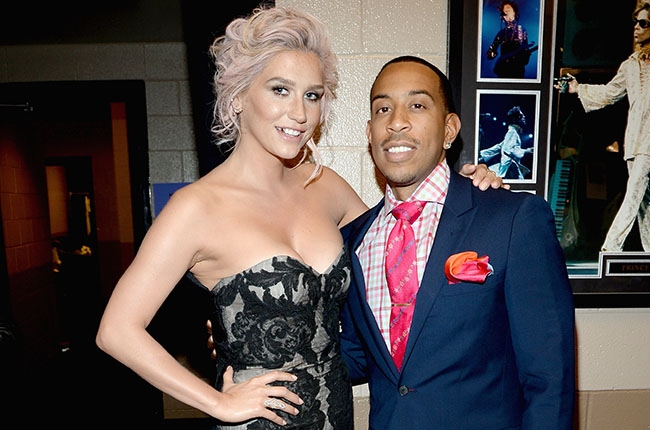 10. Kelly Rowland pictured for the first time with her newly wed husband in California. 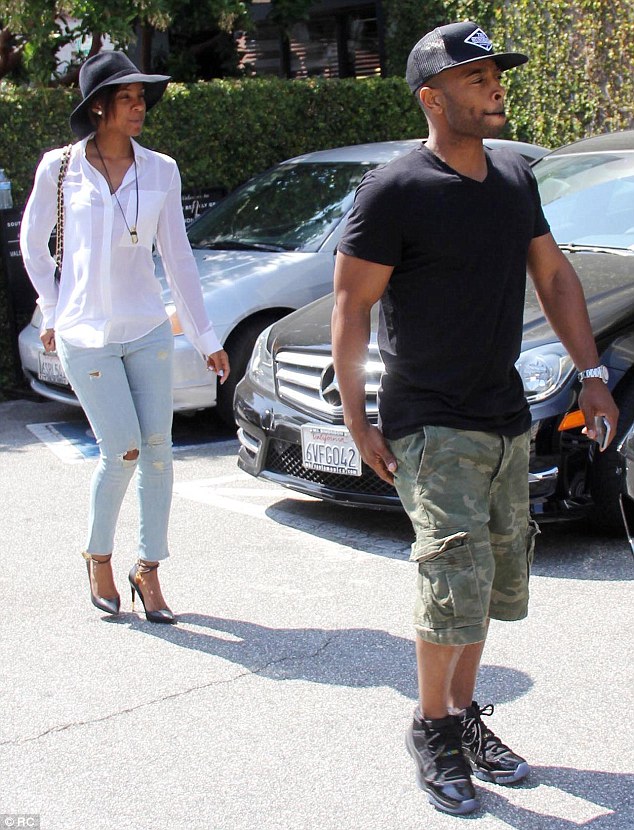 11. Ryan Seacrest sings on American Idol, and is horribly out of tune.

Why Outkast May Perform at Music Midtown 2014 in Atlanta