A South American Lizard Is Taking Over South Georgia 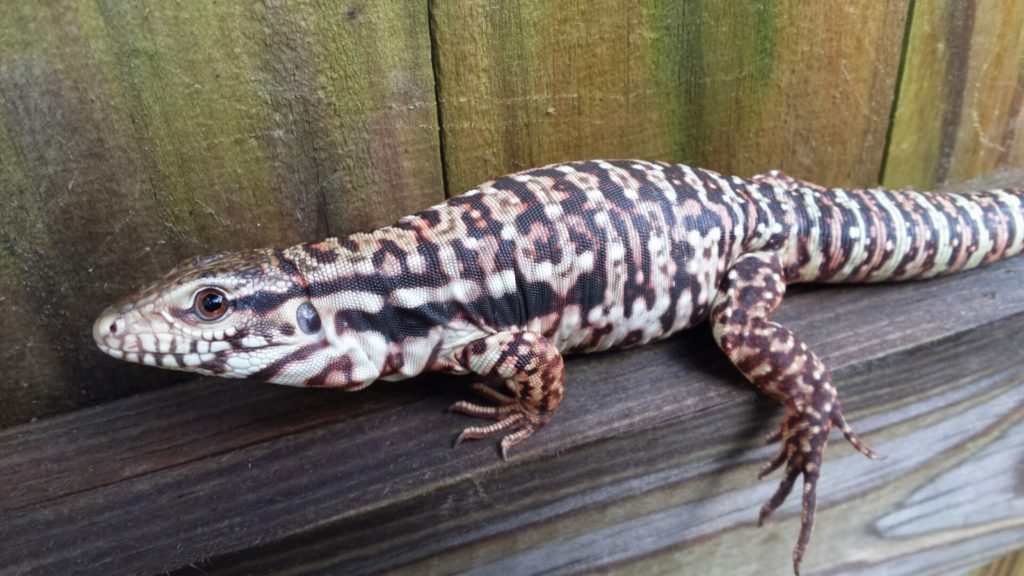 The Savannah Morning News reports that talk of large, odd-looking lizards has been circulating in eastern Toombs and western Tattnall counties.

People have reported seeing them crossing dirt roads, and they’ve shown up on trail cameras.

The Georgia Department of Natural Resources has documented at least four adult Argentine black and white tegus in the state. Also, there have been 20 sightings in the stretch of forest, farmland and streams from the south Georiga town of Lyons to Reidsville.

The agency is encouraging residents to report sightings as biologists investigate their possible expansion into Georgia.

$35 Million Worth of Drugs Found in Gwinnett County