New Orleans is only a 7 hours drive from Atlanta and the flights are 1 hour tops. If you plan on traveling towards the NOLA during Mardi Gras season, (which starts in February) you should definitely get a hotel near Bourbon Street.

The AC Hotel in New Orleans is perfectly located for exploring New Orleans. It’s a couple of blocks from Canal Street and 1 mile from the French Quarter. 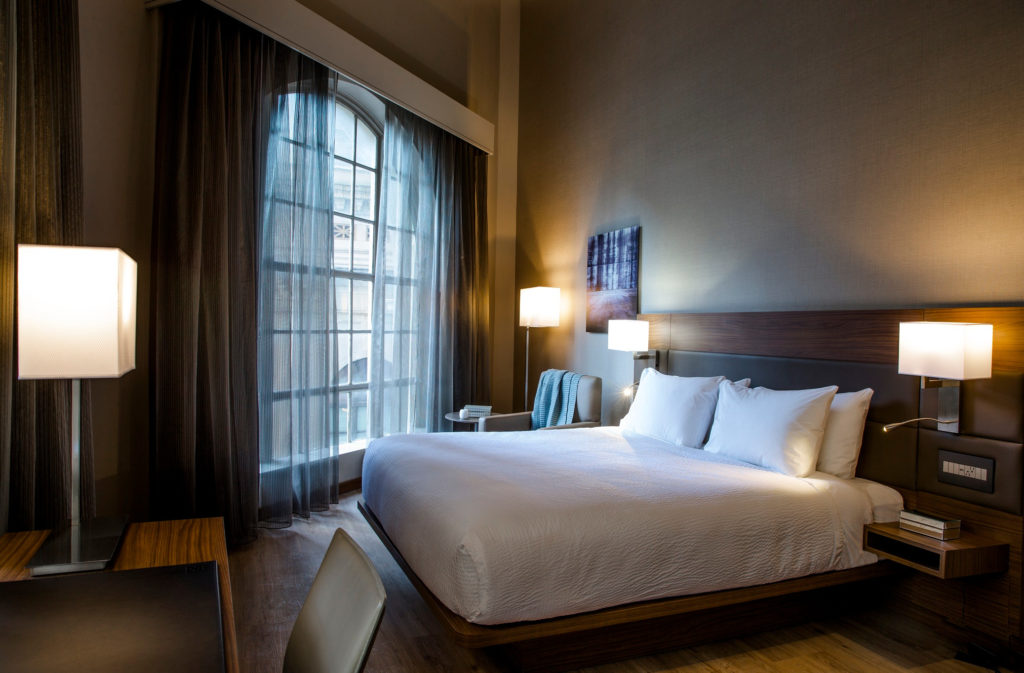