Albany Woman Says She Was Kicked Out of Club Naked

Mycia Burden from Albany, GA claims she was kicked out of a club naked after being rude to customers. Although employees disagree with Mycia’s alibi she is currently being held in Dougherty County jail.

She dances at Club Parisians and was kicked out approximately around 1am with a friend. Mycia told police that the club refused to return her clothes after being rude to customers the Albany Herald reported. 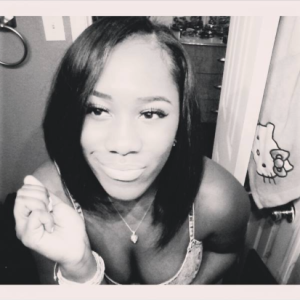