It’s official! Allen Iverson is having the worst week ever. After being called one of the worst parents around, Iverson’s mansion in Atlanta was recently sold in a foreclosure auction.

A.I. allegedly failed to pay anything towards the $1.2 million mortgage. Iverson’s failure to cough up the mortgage resulted in the $4.5 million mansion being foreclosed upon. The former NBA player tried to stop the foreclosure proceedings and was successful for a brief period. However, he couldn’t keep the bank from auctioning off his home.

The bank Iverson dealt with purchased the mansion for $2.5 million which is a loss of $2 million, but we’re sure they can recoup that when they sell the home to a wealthy buyer. 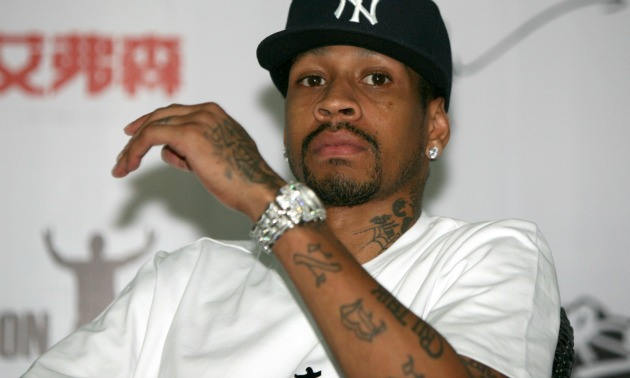