Alpharetta woman claims that she was shot 6 times after Alpharetta police officers tore down her door after not answering. Amy Bramuchi says, her friend called the police on her because she was afraid that Amy was suicidal.

Amy believes that this shooting was not random and it was apart of a larger conspiracy. Amy believes that the reason Alpharetta police broke down her door and shot her was because of an Alpharetta police officer named Lt. Dan Dreslinski. Dan Dresklinski resigned before he was fired from the force recently because he was caught having sex with Amy on the clock. Watch more from CBS Atlanta:

“I want people to know that the police shouldn’t be trusted and you have to be very, very, very careful,” Bramuchi cautioned others who wish to report police misconduct, implying that they too might find themselves shot in a scenario where police claim the “right” to gun down citizens in their own homes, even when they have committed no crimes.

Get your GAFollowers Car Decals Now! 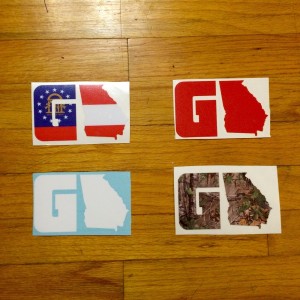 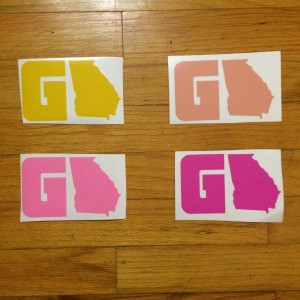