The summer track and field season is underway and the American Track League brought dozens of international professionals, Olympians and a world record holder to Marietta High School on Saturday Night.

World record holder Wayde van Niekerk completed his first race of the season after running 44.58 seconds to win the men’s 400 meters at the Stars and Stripes Classic 2022. He appeared in great form.

Jamaica’s Rusheen McDonald raced into second place at 45.43 seconds, defeating his fellow countryman Demish Gaye, who was third in 45.47.

After his victory, Van Niekerk, appeared satisfied with his showing.

His time is the 13th best on the world top list this season and the 29-year-old will head to the World Athletics Championships in Oregon later this month with some confidence.

Jamaica’s Andrenette Knight boldly came back from her fall at the Jamaica National Championships with a victory in the women’s 400 hurdles, clocking 53.85 seconds to win comfortably ahead of Tia-Adana Belle of Barbados who ran 55.76 secs for second place.

The American Track League is both a fan and athlete driven US based track & field league for professional athletes. These events are geared towards using a condensed, unique & exciting format to engage both the athletes and fans. Live music, dancers, athlete meet & greets & an up close view of certain events give fans an experience like no other. The American Track League was founded in 2014 by Paul Doyle and has gained momentum for the sport over the past nine years. “Giving US track & field athletes a home field for elite competition is the guiding factor of the ATL.” – Founder Paul Doyle. In 2021, The American Track League hosted a ten meet series that aired on ESPN & ESPN2 and was a part of the World Athletics Bronze Continental Tour. 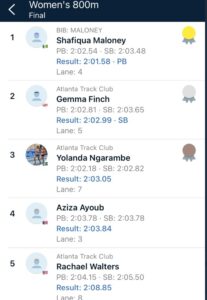 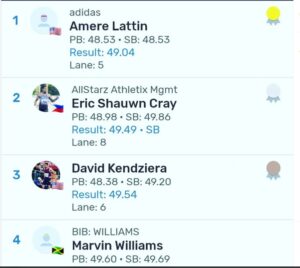 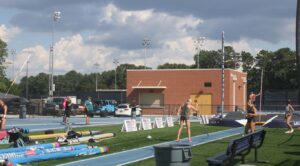 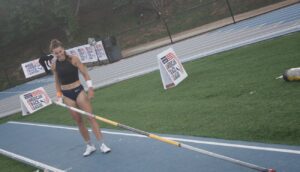 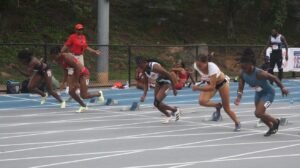 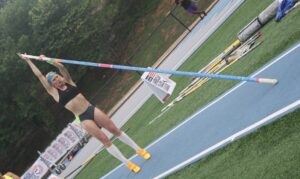 Top 6 Medical Supplies Everyone Should Have At Home