Atlanta Should Be ‘Grand Theft Auto 6’ Next City

The Grand Theft Auto franchise by Rockstar has been a cultural phenomenon and is beloved by every type of person within our American society. Grand Theft Auto V was released back in 2013 and it’s still a very playable game today.

Well it’s time, a source told Tech Radar “Grand Theft Auto 6” is definitely on the way. The unnamed source first confirmed that at one point a plan was to make the sixth installment to set in Japan. The project was trashed after Rockstar realized the difficulty in sales outside of the US. 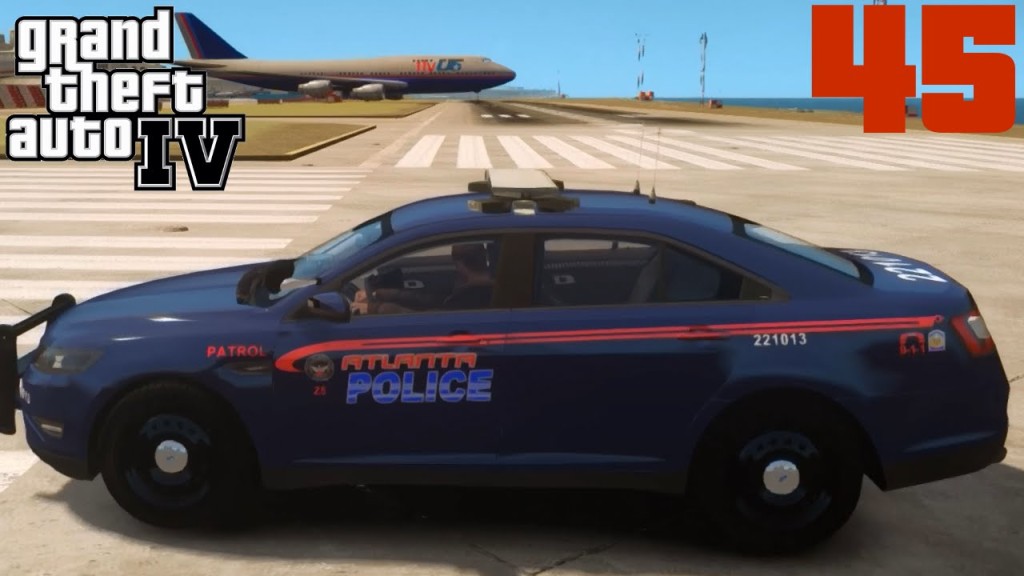 “There are a number of series staples, from brands to cars, that Rockstar would likely have to change if a future GTA was set somewhere else”, the source said. Rockstar Games filed trademark applications for GTA: Bogota and GTA: Sin City, but those never came to life.

The source confirmed that GTA 6 is in the works and a location hasn’t been decided yet, but will probably be within the United States. Now lets think, out of the major cities GTA has been set in Miami, New York and California, so theses are pretty much out of the picture. What cities do we have left? Atlanta, Washington D.C., Las Vegas? Atlanta would easily be the coolest with our cars, music and strip clubs, we already have a Grand Theft Auto-like scene. Listening to OutKast doing drive-by’s on I-75, one can only dream.

Fast & Furious 8 is Casting in Atlanta