Bubba Sparxxx is Getting Married to Miss Iowa Katie Connors

Bubba Sparxxx announced that he plans to marry his fiancee, former Miss Iowa 2010 Katie Conners. TMZ reports that they will be getting married in May in Nashville, Tennessee.

The couple met two years ago after mutual friends pair them together. Sparxxx’s pop the question in March 2015.

Get our NEW Georgia shirt!

And there’s nothing “Ugly” about Ms. Connors. The 26-year-old beauty queen represented Iowa in the Miss USA 2010 pageant but didn’t place. She’s also a former NBA Atlanta Hawks cheerleader and had small role in Dumb and Dumber 2. The couple’s wedding reportedly will cost around $100,000.

Congratulations to Bubba Sparxxx and Katie Connors on their upcoming nuptials. 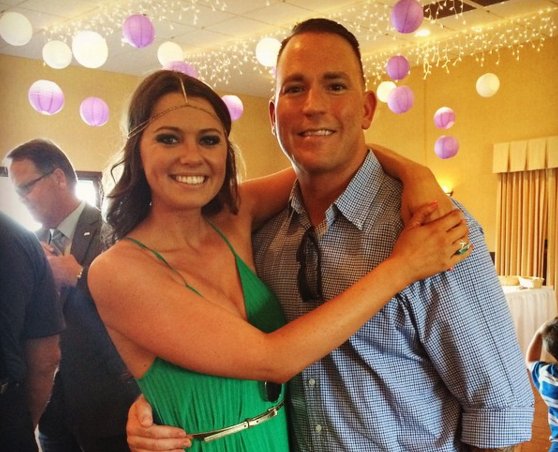