A store clerk in Keysville, Georgia fought off a pistol packing would-be robber with her BARE HANDS. She then chased him out of the store with a hammer and it’s all on tape.

She told the local news station, “Go ahead. You wanna shoot me? Go ahead”, Keysville Convenience Store employee Bhumika Patel told the robber. 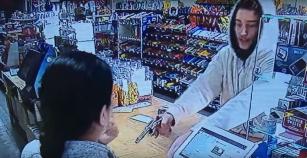 The robber, Christian Dakota Thornton, 17, was found and arrested a day after the investigators identified him in the video. Burke County police say the teenager walked in, picked up a can of Mountain Dew and approached the counter to pay for his soda. When Patel opened the cash drawer to provide change, Christian whipped a pistol from his pocket and demanded money, WFXG reports.

“Get me all the money or else I’ll shoot you”.

Most people would hand the cash over but Patel tried to smack the gun away from Thornton’s hand. She started hitting Christian on the head. 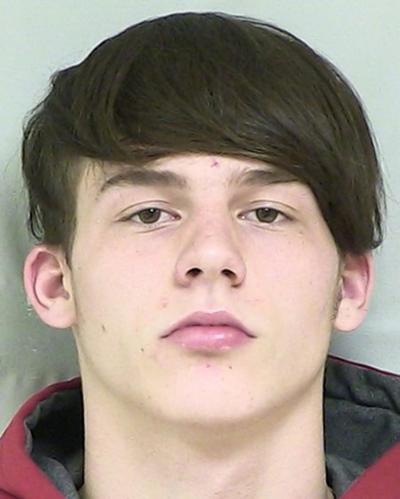 Patel says she wasn’t frightened at all from her confrontation, “I just believe strongly in my religion and my God to save me”.

Patel says she would do it all over again if she had to. So much bravery!

Katt Williams Explains His Fight in Georgia, Claims he was called the "N-Word"