With the Atlanta NASCAR race just a couple weeks away, Dawsonville’s Chase Elliott revved up interest even more for the March 15th Folds of Honor QuikTrip 500 at the Georgia Racing Hall of Fame on Wednesday.

Fans lined up early at the Hall of Fame to get close for the unveiling of the AMS 60th Anniversary pace car and meet Elliott, part of the local racing family.

“Obviously I’m biased, but I think a lot of dad’s schemes looked really cool. I think it looks really good and I’d like to be the first one behind it in the race here in a few weeks,” Elliott said after pulling the cover off the new car with AMS Vice President and General Manager Brandon Hutchison.

Chase Elliott then signed autographs for his loyal followers, who left the Georgia Racing Hall of Fame eager and ready to root on Elliott in the Folds of Honor QuikTrip 500 at AMS.

“It’s always great to get back to Atlanta,” added Elliott. “I love running on the Atlanta Motor Speedway track and hope to see a lot of these (in attendance at the Hall) out for (race) weekend.

Elliott ran competitively at the Daytona 500 to start the 2020 campaign and expect him to be running upfront in Atlanta.

Tickets and camping locations for the March 13-15 Folds of Honor QuikTrip 500 weekend at Atlanta Motor Speedway are available now by calling 877-9-AMS-TIX or visiting www.atlantamotorspeedway.com. 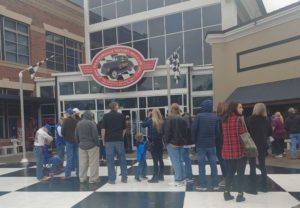 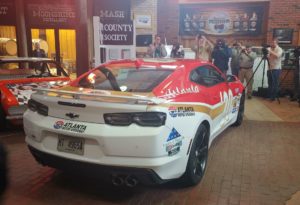 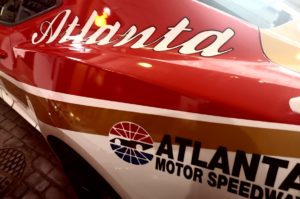 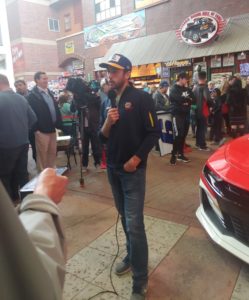 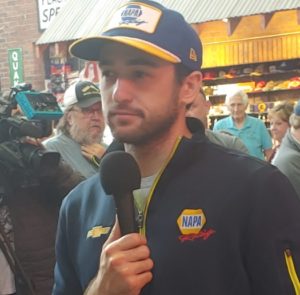 Jimmy Carter Adds Solar Panels on His Farmland and Now They Power Half of Plains, Georgia