A young Georgia couple high on meth were found guilty of murdering their infant, according to a report.

FOX 5 Atlanta reported that Courtney Marie Bell and Christopher McNabb would face harsh sentences for the death of their 15-day-old daughter, Caliyah, in 2017.

McNabb was sentenced to life in prison without parole plus 10 years.

Bell was sentenced to 30 years in prison, plus another 10-year sentence to serve concurrently. 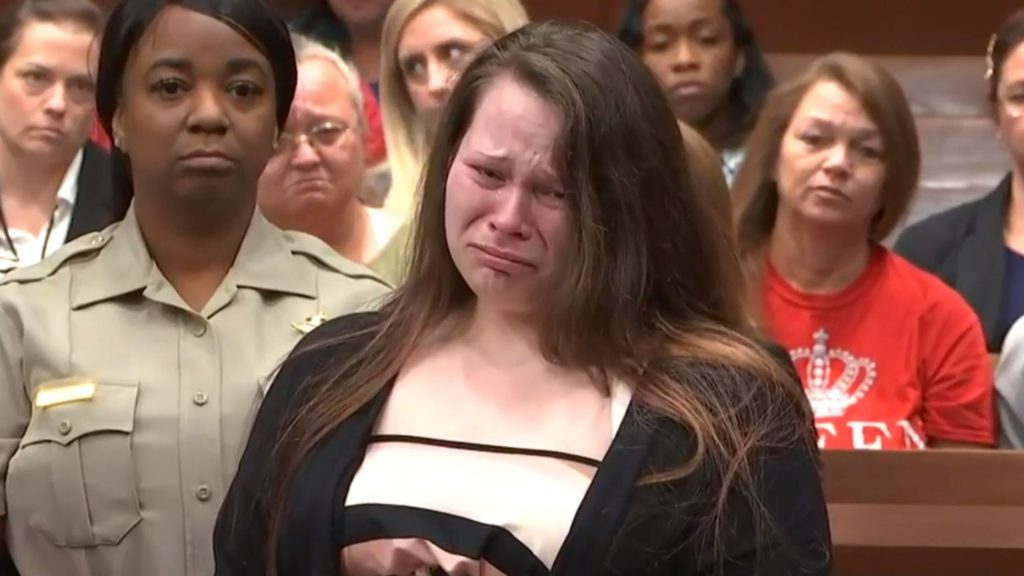 Here are their mugshots from 2017 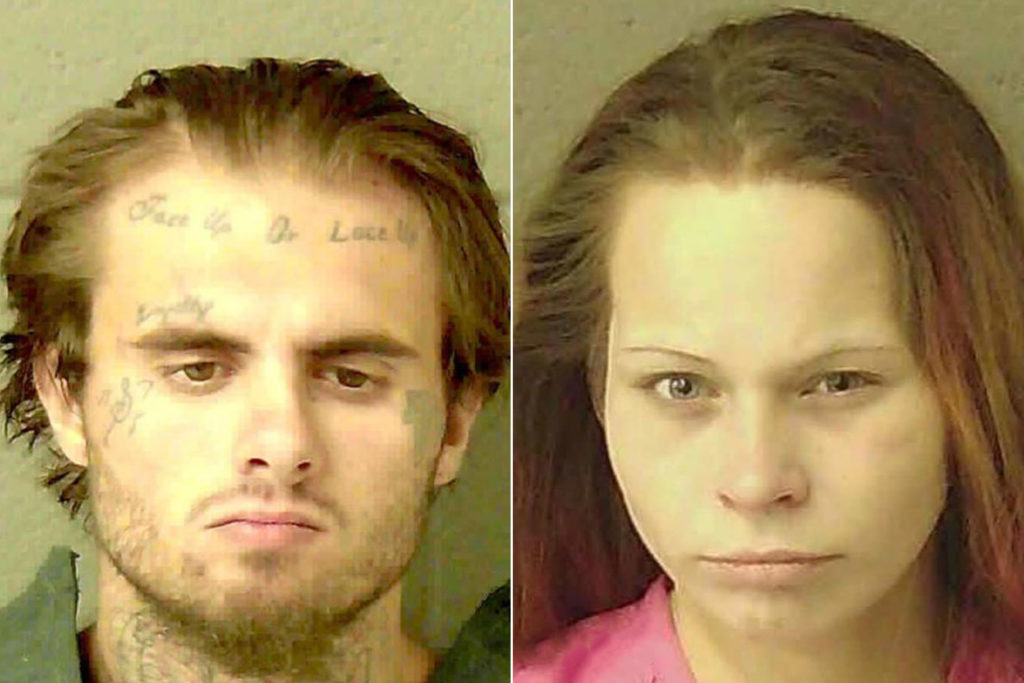 ↓ HEAR THEIR PHONE CALLS WHEN IT HAPPENED! ↓

The jury convicted the couple in an hour.

The couple reported their daughter missing; the girl was found in a bag that belonged to McNabb.

During her sentencing, Bell said, “Y’all know I didn’t do this.”

Superior Court Judge John Ott, as the news outlet reported, told Bell her actions “flies in the face of what any mother would do” by using meth.

District Attorney's in Atlanta Say They Will Not Prosecute for Abortions