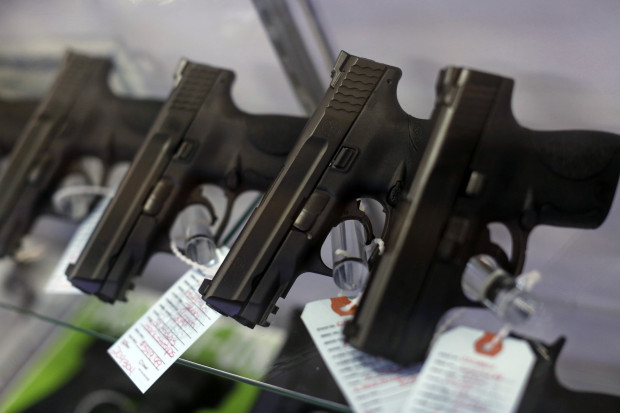 Some of the Democrats said the bill would allow people to use weapons with “no instruction, no training, no supervision.” “We’re putting (students) in volatile situations with alcohol and hormones.”

On the contrary you have State Representative Rick Jasperse from Jasper, Georgia who took charge of this bill saying, “It’s a real world solution to a real world problem,” Jasperse said. “In today’s world, it’s a must.” 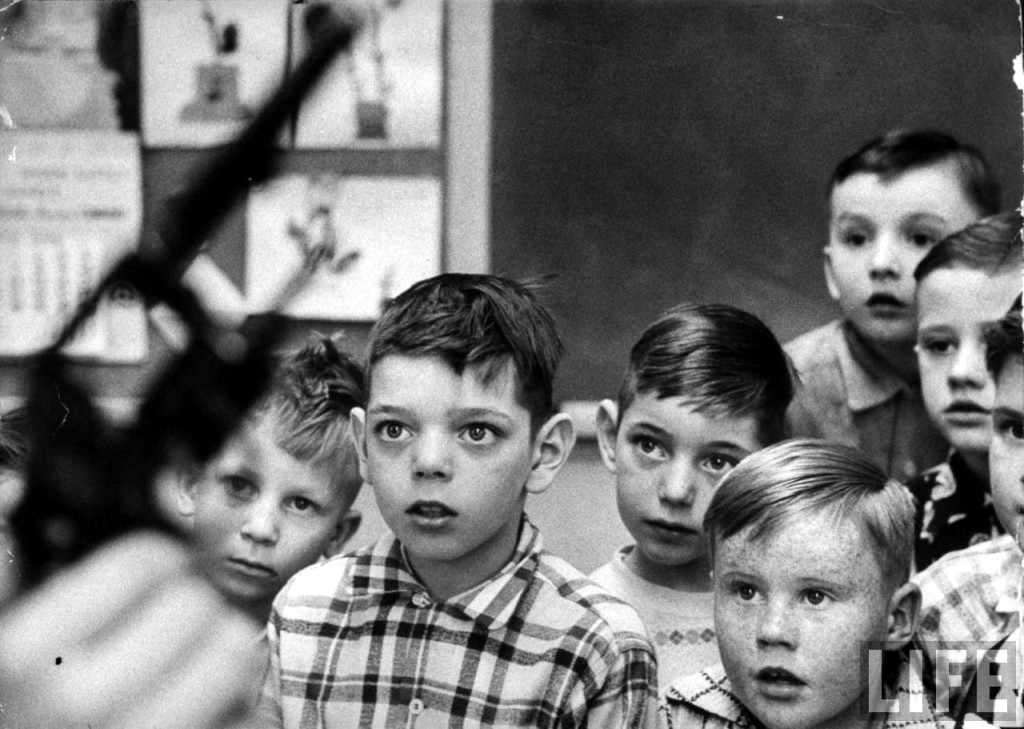 HB 859 would allow anyone 21 or older with a weapons license to carry a gun anywhere on a public college or university campus, except for inside dormitories, fraternities and sorority houses, and at athletic events. It also would mandate that those weapons be concealed — something proponents say make it safer — since Georgia requires gun owners to apply for “concealed carry” permits that require fingerprinting and background checks.

READ: Georgia #1 in country for School Shootings since Sandy Hook

The attempt to legalize guns on campuses has been an ongoing process. Here’s a video from GPB in 2014 about the “Guns Everywhere Bill”.