Last Tuesday, it was declared that Donald J. Trump was going to be the next President of the United States.

It was also made apparent that both the U.S House of Representatives and Senate were majority Republican.

So for the first time since 2001, GOP controlled all three branches of government.

Brian Kemp’s Win in Georgia Gets Tainted by Voter Suppression

Republicans are back in power and congressmen in Georgia vow to repeal The Affordable Care Act, implemented by Obama’s Democratic administration team.

Since 2011, republican congressmen have voted over 60 times to dismantle Obamacare. However, all the attempts were overturned by the Democrat-controlled Senate.


Come January, though, the American people will surely see a dramatic change. And Georgia will be a prime reason why.

Although President-elect Trump has actually backpedaled on his previous promises to completely abolish Obama’s Affordable Care Act, the Republican Party is holding fast to the idea that getting rid of the universal health care plan is in the country’s best interest.

Georgia U.S Representative and Roswell Republican, Tom Price, states, “What the American people understand is that the only person standing in the way of Obamacare repeal is President Obama. So when President Obama is gone, there’s a great opportunity to work together.” 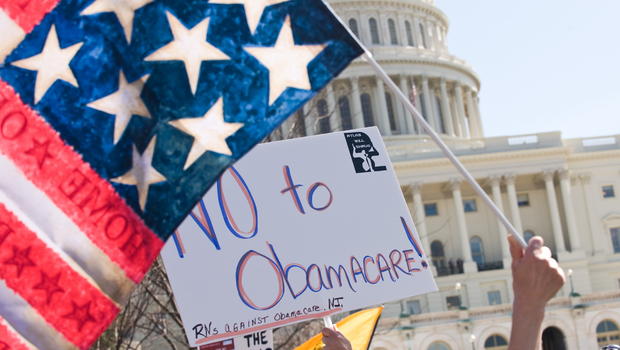 As the chairman of the House Budget Committee, “Price will be in charge of authoring and shepherding a special type of legislation that will allow the GOP to strike broad sections of the Affordable Care Act,” according to AJC.

If and when the GOP successfully repeals Obamacare, the question still remains on what will replace the legislation.

It is predicted that the repealment will potentially release anxiety for people who are losing coverage unless the American people “see what the Republicans are proposing to replace it,” explains Kenneth Thorpe, an Emory University professor.

So far, a system of special insurance granted to people with pre-existing health conditions and a transformed Medicaid program is what the Republicans have proposed. It’s a move that they hope will give states more power rather than having a federally controller universal healthcare program.

So what happens to Georgia?

An Obamacare repeal would impact more than 540,000 Georgians.

Without a set, clear, and organized replacement plan, many Georgians may find themselves uninsured.

Buckhead Brawl ft. GA Followers' Founder Fighting for His Cause