ATLANTA (AP) — Two employees of a Georgia sheriff’s office have been fired for online comments in which they sympathized with Hitler and touted the founder of the American Nazi Party.


Their firings came after leftist group Atlanta Antifascists published online comments made by the two men. 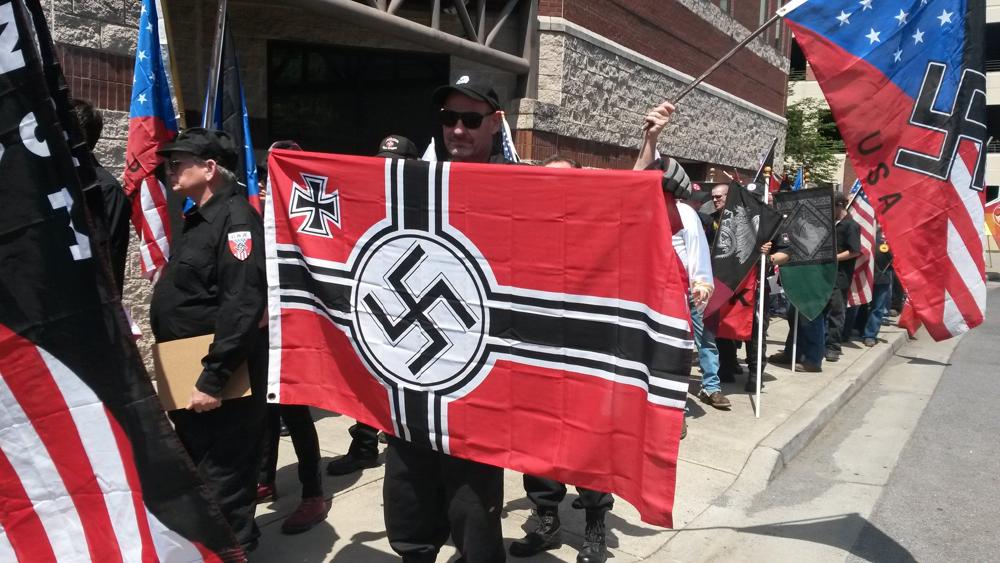 The newspaper says that in one post, Costner described “racism as normal” and “not a bad thing” and expressed admiration for George Rockwell, founder of the American Nazi Party. Jones’ online profile on the gaming platform Steam included the motto, “Hitler did nothing wrong.”

Dix said the information “doesn’t fit what we want to represent to the community.”

Atlanta School Will No Longer Start Day with Pledge of Allegiance

Georgia Defends Voting System Despite 243% Turnout in One Precinct