Georgia Southern’s football teams is one of the fastest growing football programs in the nation. In this years preseason polls, they received 2 ‘Top 25’ votes for the “USA Today Coaches Poll” for the first time in history.

Talent like GSU’s kicker Younghoe Koo, pronounced, “Young Way Coo” is definitely needed to leave an impact on this season. Here’s a video posted earlier on Twitter with an amazing trick shot by Koo. 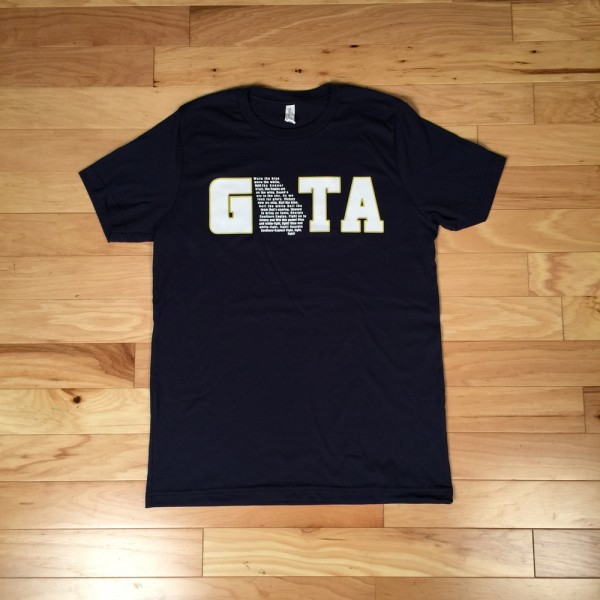 No Turning Back for Cantrell