Georgia Woman Tiffany Moss Has Been Sentenced to Death

(ATLANTA) — A woman has been sentenced to die for starving her stepdaughter to death in an Atlanta suburb in 2013.

Moss was found guilty Monday of all counts, including murder, cruelty to children and trying to conceal the death of 10-year-old Emani Moss by burning her body in a trash can.

Moss represented herself at trial and mounted no defense. She made no opening statement or closing argument and called no witnesses.

Authorities say Emani Moss weighed only 32 pounds (14 kilograms) when her body was found.

The girl’s father, Eman Moss, is serving life in prison without parole for his role in the crime.

Support GAFollowers by picking up something from our store! 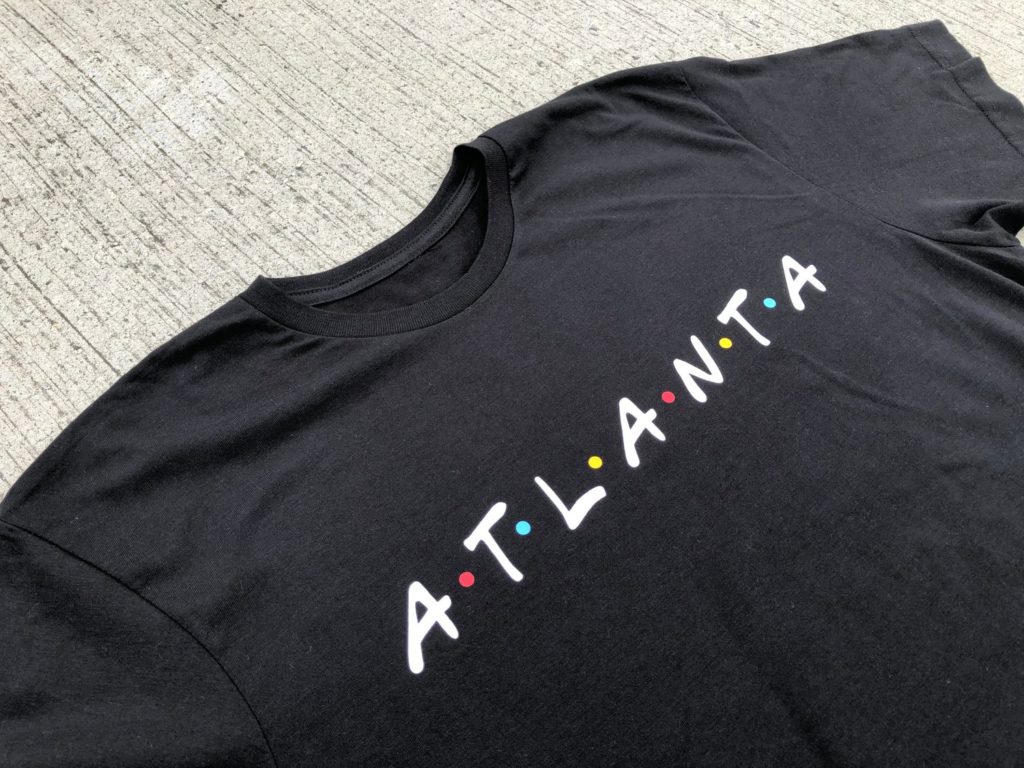 Atlanta Man Shot While Meeting Woman he Met on Instagram