The Partridge Inn has been a part of the town’s history for 106 years. One of the hotel’s oldest guests, Emily, has a long-standing presence in the hotel, since the late 1800’s in fact!

The story goes… on a crisp fall day, Emily, the town beauty was to be married. She was in her bridal suite at The Partridge Inn, dressing for her wedding in a custom-made Atlanta gown. Just as she donned her veil, there was a knock on the door. She learned that her young fiancé had been mistaken for a soldier wanted for treason and was shot as he rode his horse through town. Emily’s grief was so overwhelming she would not take off her wedding dress for weeks. Though courted by many, she never married and died of a broken heart. 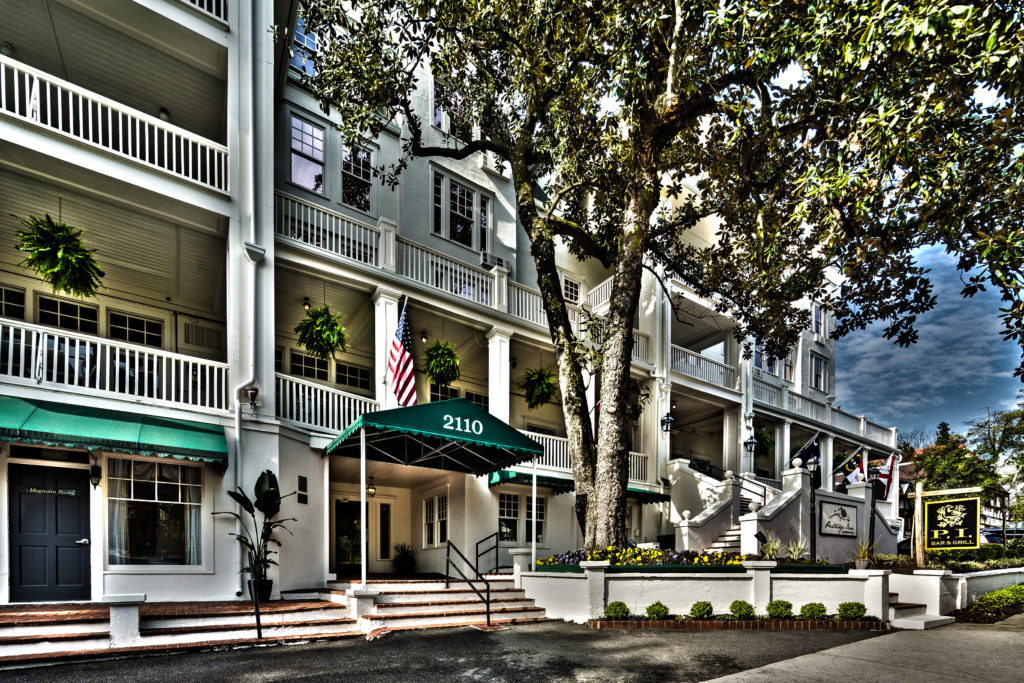 To this day, some guests and employees of The Partridge Inn say they have seen a beautiful girl with long dark brown hair wandering the halls and staircases of the hotel in her white flowing wedding gown, still waiting for her groom’s arrival.


One of the most long-standing employees who has worked at The Partridge Inn for 25 years is Herman Duncan, Director of Housekeeping at the hotel. He recaps some instances where he or guests have been face to face with Emily herself. “The fifth floor is where we hear guests most often encounter Emily,” says Herman. “A gentleman was looking out the window of room 527, admiring the view of Augusta. After a short time, he left to take a shower and prepared to check out of the hotel. When he returned, he looked over to the same window and on the glass he saw the words ‘Time for you to leave.’ The guest was baffled and frightened and left for the lobby to check out. But when I came right up to check the room, I found no words on the window pane and the room was eerily cold.”

Herman’s own experiences often occur on the fifth floor. One day after most of the hotel guests had checked out, he was making final rounds to ensure all rooms were secure. After checking that all doors were closed on the fifth floor, he was waiting for the elevator when he heard a door slam. No other staff was on the fifth floor, so as Herman puts it, “I chalked it up to Emily being in one of her playful moods.”

While such a tale might be a detriment to another establishment’s reputation, it only serves to underscore the true grace and history of The Partridge Inn. Emily is a part of the fabric of what makes this place unique and special. 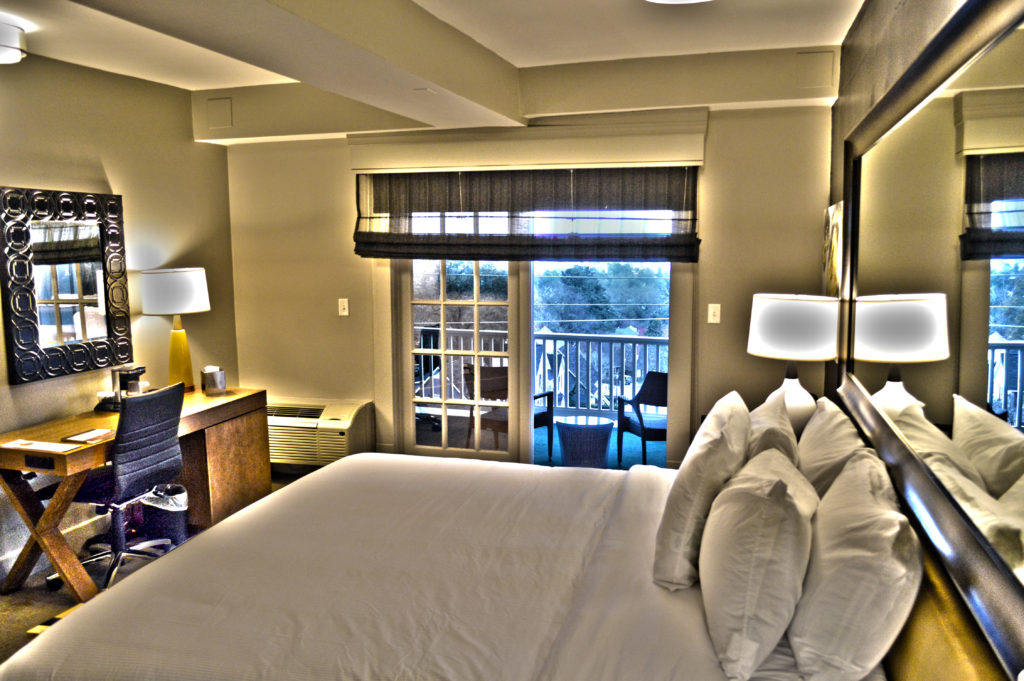 The Partridge Inn was the first hotel in Georgia selected for inclusion in Historic Hotels of America, known for its distinctly Southern details, including beautiful verandahs, classic columns, stately magnolia trees and unparalleled personal service. In the 1980s, The PartridgeInn was an eyesore and scheduled to be demolished, but was saved and rebuilt from the ground-up to reopen in 1987. Despite its hardships, The Partridge Inn re-emerged after a multi-million-dollar renovation in March of 2015.

Atlanta Rapper Ralo 'Makes It Rain' on the Homeless