The 4-time Grammy Award nominee will debut the new threads during a halftime performance against the Detroit Pistons on Friday, Dec. 14.

“I told y’all back in 2008 that ‘I put on for my city,’ so it’s only right that I’m the first person to rock the ‘City Edition’ jersey for the Hawks,” said Jeezy. “I’m going to wear the brand-new jersey one night and drop a brand-new album the next day.”

Nike equipped all NBA teams with a “City Edition” uniform as part of their 2017-18 jersey kits. To complement their Atlanta-centric jerseys, the Hawks will release a “Volt and Black Collection,” featuring a full line of black apparel highlighted with the club’s signature Volt Green hue. 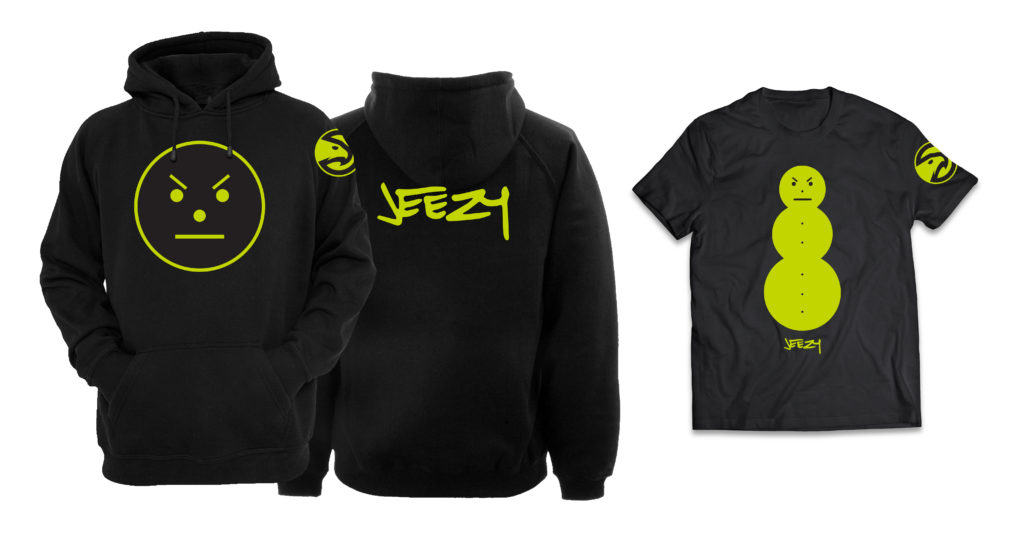 Jeezy’s halftime performance at the Hawks vs. Pistons contest will come one day before he releases ‘Pressure,’ his eighth studio album. The appearance will also mark The Snowman’s return to the Hawks’ in-game concert series, as he previously took to the Philips Arena hardwood in 2015. On Dec. 14, the in-arena Hawks Shop and HawksShop.com will offer limited-edition, Jeezy-themed merchandise as well as items from the “Volt and Black Collection.” The “City Edition” uniforms will be available via an upcoming presale through the team’s retailer.

Atlanta’s matchup with Detroit falls on a Verizon “High Voltage Night” and will tip off at 7:30 p.m. Tickets for the contest are available here and include a $10 food and beverage credit.

'It's Electric' as Atlanta Checker Cabs Go Half Electric By 2021

Jim Ellis Automotive Says Keep Your Eyes, Hands and Mind on the Road