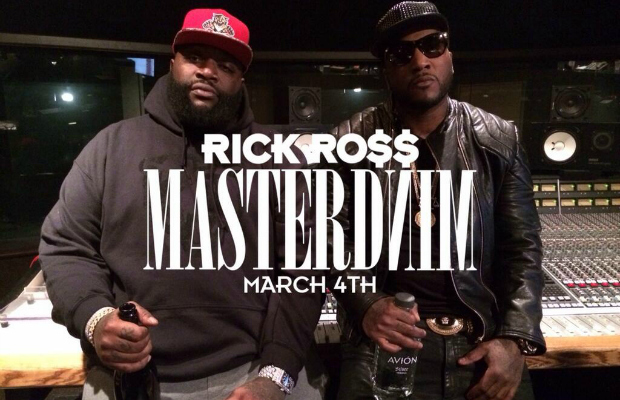 After teasing about a reunion last month, “War Ready” has finally hit the streets. Rick Ross, new owner of the Holyfield estate, and Jeezy have finally put their differences aside after years and squashed their highly publicized beef. The two artists also decided it was only right to collaborate on this new record called ‘War Ready’. It is produced by Mike Will Made It and will be on Rick Ross’ new “Mastermind” album releasing March 4th.

I took the liberty to make a Jeezy verse only version (you can thank me later). You can stream both the full version & Jeezy only version below