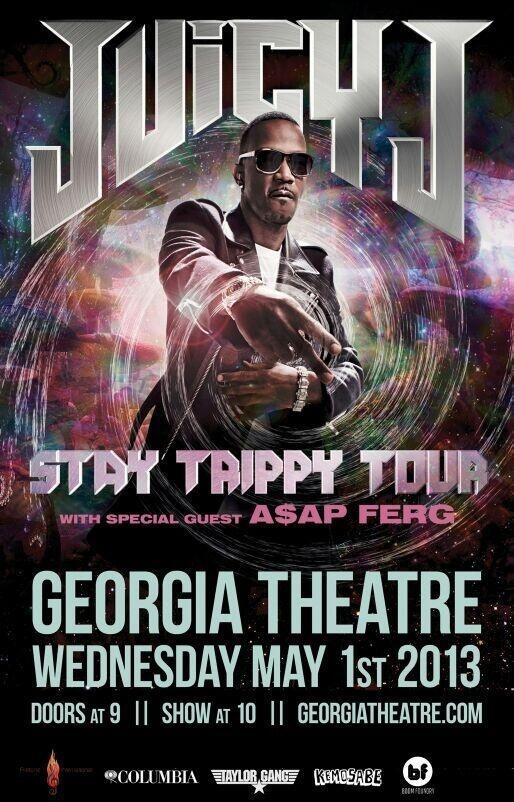 2006 was owned by Three 6 Mafia, when the Memphis, TN group reinvented the rap wheel by winning an Academy Award for Best Original Song. The trio already had a healthy collection of hits under their belts. But what happens after that? For front man producer/rapper Juicy J, it was taking things back to square one. What he found was a burgeoning solo career that transformed him from one part of a colossal whole to a standalone superstar. As Juicy J readies his second solo album [Stay Trippy], he takes his knowledge of the game and of music to next level trippiness.