According to police spokesman, Deon Washington, this unidentified man walked into the bank at approximately 2:00pm on Tuesday and handed the teller a note. He then placed his hand under his shirt to give the impression that he was armed and warned the teller to not do anything “stupid”. 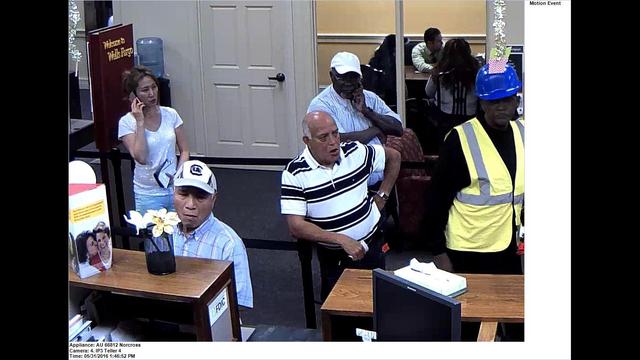 Lil Boosie Explains Why He Left Louisiana to Move to Atlanta

UGA's Agnes Kim Wakes Up From Coma After a Month