Even though Rory McIIroy was trailing by as many as 10 shots at East Lake Golf Club in the final event of the FedEx Cup Playoffs, McIlroy (-21) rallied Sunday to usurp world No. 1-ranked golfer Scottie Scheffler, become the first three-time winner in the history of the FedEx Cup and take the $18 million first-place prize that comes with the trophy. 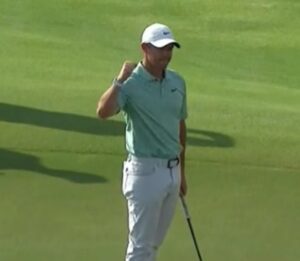 Getting Into A Hobby - What Can Be Fun To Adults