A 35-year-old woman was shot to death while sitting in her car at an Atlanta strip mall Friday (July 1) night, hours before her birthday.

Jokisha Brown, of Duluth, Ga., was shot “multiple” times through the passenger seat of her black Mercedes SUV. The budding actress and model was at the location waiting to get her makeup done. 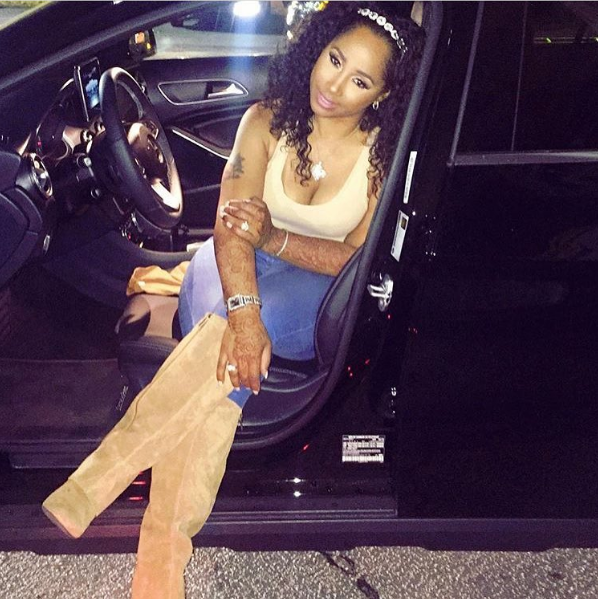 Brown, a mother of a teenage son, would’ve turned 36 on Saturday.

At least one friend confirmed that Brown had been involved in an abusive relationship having previously escaped a violent kidnapping attempt by jumping from a moving car. “She went through a hard, very, very hard time with this breakup,” Jordan Jackson told Atlanta’s WSB-TV. “She steadily voiced it, she feared for her life that something might happen to her.”

Police have been investigating Brown’s ex, Alfredo Capote, for rape and kidnapping since April. However, Capote has not been confirmed as a suspect in her murder as authorities are still investigating and interviewing witnesses.

In March, Brown opened a GoFundMe account to raise money to give her brother a “proper burial,” after he was killed in their hometown of Jacksonville, Fla.

Lil Duval and Yung Joc were both friends with Brown.

Body Found Near Tracks in Buckhead