Gwinnett County Police spokesman Cpl. Deon Washington said in a statement early Friday morning that the incident started as a pursuit by Johns Creek police that crossed into Gwinnett County.

Washington says the fleeing vehicle “failed to yield” to police late Thursday night and collided with a second vehicle as it approached an intersection on Peachtree Parkway. The driver and passenger of the second vehicle were killed.

The drivers were, father and son, Larry Thomas and Jesse Thomas. Both were taken to a hospital. The extent of their injuries wasn’t known. They received a combined 21 charges including trafficking meth, cocaine and vehicular homicide.

“This tragedy was caused by the deliberate actions of Larry Thomas, who refused to stop for a lawful traffic stop and then proceeded to drive recklessly at a high rate of speed, which intentionally put lives at risk,” a press release from the Johns Creek Police Department said.

Larry Thomas was charged with: 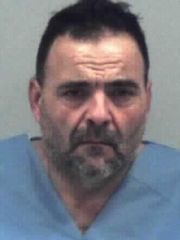 Jesse Thomas was charged with: 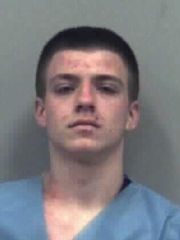 The father and son will have their first court appearance Saturday morning. 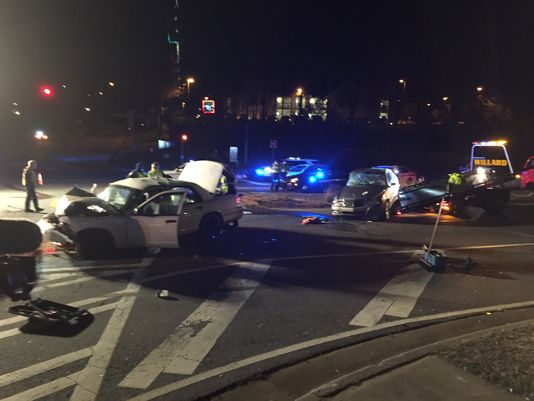