Ray Lamontagne Is Coming Back To Georgia 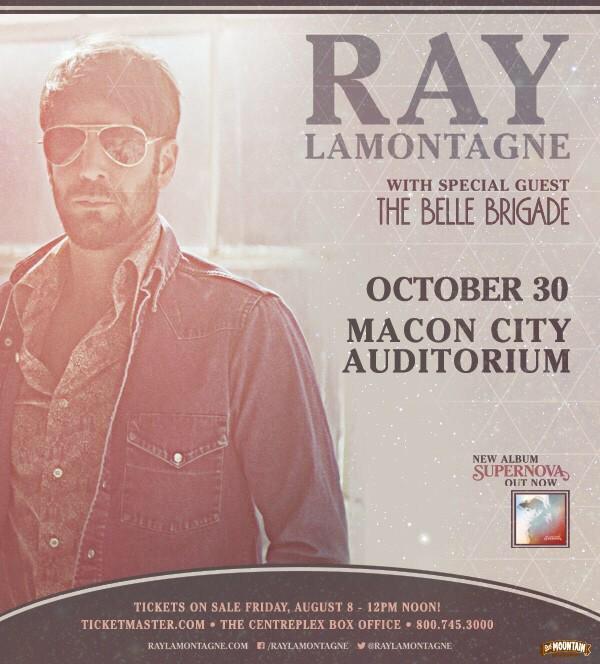 For all the fans who were waiting on Ray LaMontagne to come to Georgia…. REJOICE! Fresh off the release of his critically acclaimed album ‘Supernova‘, the Grammy award winning singer announced that he will be coming back to Georgia during his fall tour. Ray will be at the Macon City Auditorium October 30th crooning his fans with his trademark sound. Tickets are on sale via TicketMaster now. Check out his latest video “Supernova” below.

A3C Wraps Up In Atlanta (PHOTOS)

8 Best Places for Lunch in Buckhead

Golfers from Canada, South Korea to Play for 2014 U.S. Amateur